"What a splendid and diverse ensemble of essays on Start Hall's thought!" - Wendy Brown, University of California, Berkeley

Due to Covid-19, we are temporarily unable to fulfil orders for this product. Thank you for your understanding.

Stuart Hall: Conversations, Projects and Legacies examines the career of the cultural studies pioneer, interrogating his influence and revealing lesser-known facets of his work.

This collection of essays and photographs evaluates the legacies of his particular brand of cultural studies and demonstrates how other scholars and activists have utilised his thinking in their own research.

Throughout these pages, Hall’s colleagues and long-term collaborators assess his theoretical and methodological standpoints, his commitment to the development of a flexible form of revisionist Marxism and the contributions of his specific mode of analysis to public debates on Thatcherism, neoliberalism and multiculturalism.

North American activist Angela Davis argues that the model of politics, ideology and race initially developed by Hall and his colleagues in Birmingham continues to resonate when applied to America’s racialized policing. Further essays focus on Hall’s contributions to contemporary political debate as well as questions of race, ethnicity, identity, migrancy and diaspora. Others discuss Hall’s continuing involvement in issues of representation and aesthetics in the visual arts, particularly photography and images.

With contributions from Britain, Europe, East Asia and North and Latin America, this book provides a comprehensive look at how, under Hall’s intellectual leadership, British cultural studies transformed itself from a form of ‘local’ knowledge to the international field of study we know today.

Autograph is a charity run by a small team, and our staff are working remotely due to Covid-19. This means it may take longer than usual for you to receive your order.

We aim to ship orders once a week. However, due to regional lockdowns, staff availability, and factors beyond our control it may take more time for your order to be dispatched. You will be sent an email when your order has shipped, and we will also email you if it is delayed. Thank you for your patience, and for supporting Autograph.

Collection of orders at Autograph’s gallery is not available at this time.

We’re happy to help if you have any questions, get in touch at info@autograph-abp.co.uk

If your delivery address is not within the United Kingdom, you may be subject to import duties, taxes and delivery service charges, which are levied once a shipment reaches your country. Any such additional charges for customs clearance must be borne by you. You should note that customs policies vary widely from country to country; you should contact your local customs office for further information. Please be aware that cross-border shipments are subject to opening and inspection by customs authorities. Due to the Covid-19 pandemic, your order may take longer than usual to arrive. 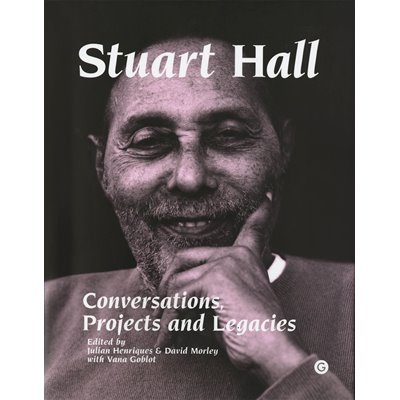 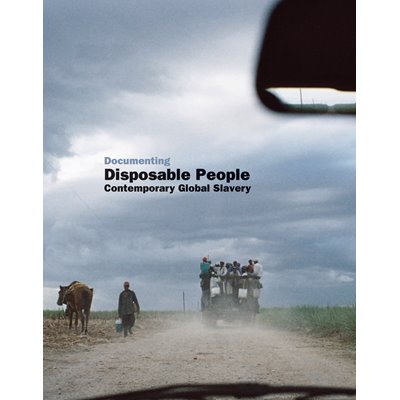 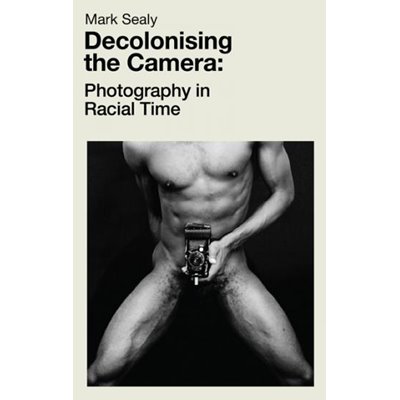 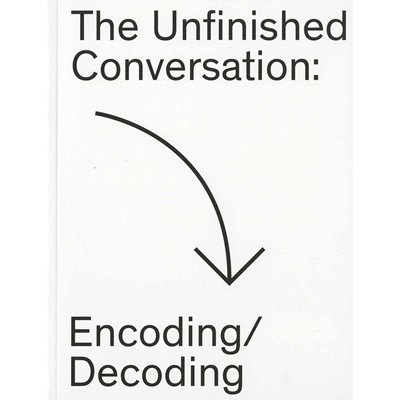 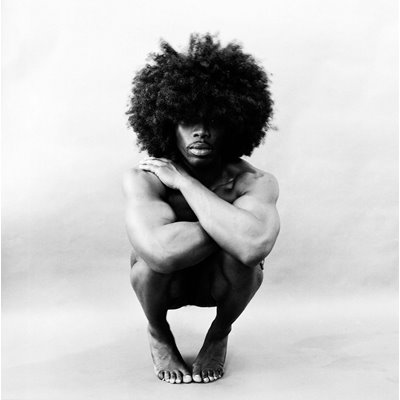 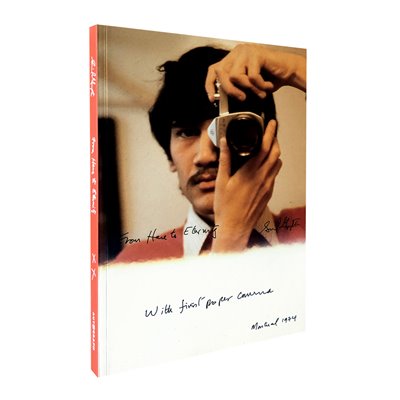 Sunil Gupta: From Here to Eternity