A rare opportunity to acquire a 10" x 8" print of the artist's 1972 photograph ‘Miss Black & Beautiful Sybil McLean with fellow contestants’ at the Hammersmith Palais, London

Taken at the legendary dance and music venue Hammersmith Palais, the portrait depicts a jubilant Sybil McLean kissed by fellow contestants, after her crowning in the 1972 Miss Black & Beautiful pageant. One of Albert’s most iconic images, it featured prominently in the late Grenadian photographer’s critically acclaimed solo exhibition held at Autograph, London in 2016.

As cultural promoter, entrepreneur and visual storyteller, Albert organised and documented numerous pageants advocating the global ‘Black is Beautiful’ aesthetic of the 1970s in a hyper local west London context: his models often sported Afro hairstyles, inventing and reinventing themselves on stage while articulating a particular and multifaceted black femininity. His remarkable photographs serve as testament to a profound moment of self-articulation and collective commemoration in London’s pan Afro-Caribbean/Black British communities – capturing a vibrant time where pageants served as an affirmative platform for expression, performance, and radical celebration of black women’s beauty. Not only did they offer the opportunity to create a distinct space for diasporic self-fashioning, a wager against invisibility in response to contemporaneous mainstream fashion and life-style platforms where black women were largely absent or at best marginal, they also represented an important site to challenge conventional notions of beauty implicated in the social, cultural, and political contexts of the time.

“Imbued with an exquisite, revolutionary sensuality and a certain joie de vivre, R.A. Albert's photographs embody an aura of self-possessed hedonistic confidence in a new generation of black women coming of age in Britain during the 1970s, fuelled by complex (body) politics of beauty, difference and desire.”
— Renée Mussai, senior curator at Autograph

R.A. Albert (1935-2009) was born on the Caribbean Island of Grenada. After moving to London in 1953, he studied photography at Ealing Technical College whilst working part-time at Lyons cake factory. Albert soon became a freelance photographer working for black British newspapers such as West Indian World – for whom one of his first assignments was documenting Miss Jamaica – as well as The Gleaner, Caribbean Times and New World. In 1970 he established the popular Miss Black and Beautiful contest, followed by Miss West Indies in Great Britain, Miss Teenager of the West Indies in Great Britain and Miss Grenada. Albert remained committed to documenting the West Indian communities in the London Borough of Hammersmith and Fulham throughout his life, taking home-studio portrait photographs for local families, and avidly documenting weddings, christenings, and other social events.

For more than 30 years, Autograph has championed photography that explores issues of race, identity, representation, human rights and social justice. We are a registered charity, and proceeds from sales from Autograph’s editions help raise funds to support our arts and learning programmes

Autograph Editions are produced with utmost care and a commitment to excellence, difference, and visual politics – reflecting the diversity of practice among the constituency of artists we work with.

We are proud to be working with professional photography printers Metro Imagining to produce these beautiful limited edition fundraising prints, and grateful for their ongoing support.

Due to the organic nature of fibre based paper the art work may not appear fully flattened; this is considered normal with this type of print and does not constitute a fault as such

Autograph is a charity run by a small team. Due to social distancing, our staff are still working remotely at times. This means it may take longer than usual for you to receive your order. Books and merchandise are shipped once a week. You will be sent an email when your order has shipped, and also if it is delayed. Thank you for your patience and for supporting Autograph.

Collection of orders at Autograph’s gallery are available the Thursday after you place your order. You will receive an email when your order is ready for collection. We’re happy to help if you have any questions, get in touch at info@autograph-abp.co.uk

Unfortunately, we are temporarily unable to accept orders through our online shop for delivery to the EU. If you are located in the EU and wish to purchase this item, please contact us at info@autograph-abp.co.uk.

If your delivery address is not within the United Kingdom, you may be subject to import duties, taxes and delivery service charges, which are levied once a shipment reaches your country. Any such additional charges for customs clearance must be borne by you. You should note that customs policies vary widely from country to country; you should contact your local customs office for further information. Please be aware that cross-border shipments are subject to opening and inspection by customs authorities. Due to the Covid-19 pandemic, your order may take longer than usual to arrive.

If resold in the future, the artist's beneficiaries may be entitled to the Artist's Resale Right, for more information visit DACS.

Limited Edition prints are released in tiers, and prices may increase as an edition starts to sell out. Prices are subject to change and availability. 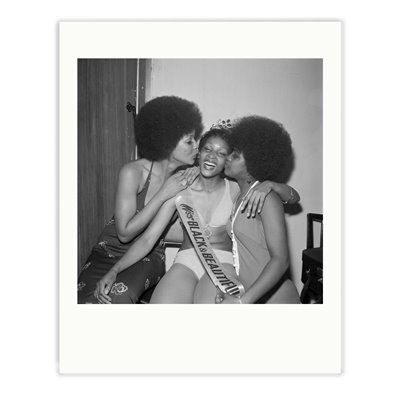 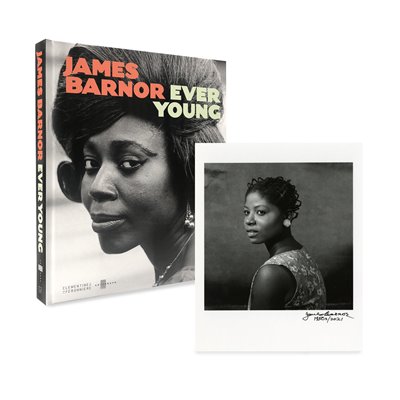 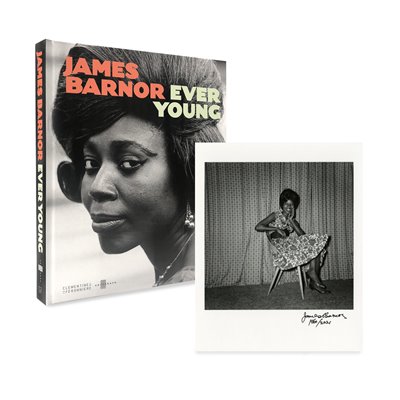 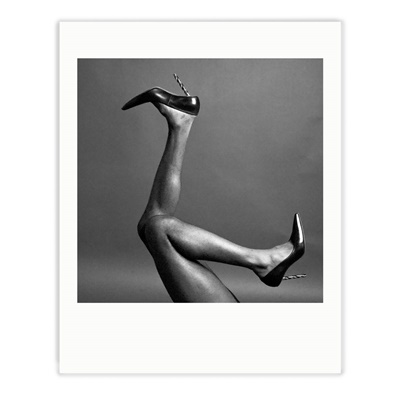