Faisal Abdu’allah, The Duppy Conqueror I: The Barber’s Chair (2019)

Faisal Abdu’allah, The Duppy Conqueror I: The Barber’s Chair (2019)

Contact us at info@autograph-abp.co.uk for enquiries and to purchase this print

This photographic print is based on the unique sculptural work The Barber’s Chair by Faisal Abdu’Allah, commissioned by Autograph in 2017 for the artist’s solo exhibition.

Alongside his artistic and academic practice, Abdu’Allah maintains a profession as a barber, and the ritual of cutting and dressing hair informs his work. Here, the artist’s studio and the barber’s salon come together as interchangeable spaces of cultural activity and as sites for new reflections. The Barber’s Chair emphasis the significance of the barbershop as a gathering place for black men: where an exchange of news and views occurs, a space to come of age, and where intimacy and vulnerability between men is possible.

Dr Faisal Abdu’Allah is an Associate Professor of Art and Faculty Director of UW-Madison's Creative Arts Community, The Studio. A former IDA visiting Professor at Stanford University and The Henry John Drewal Visiting Professor of African & Diaspora Arts at UW-Madison, he graduated from the Royal College of Art, and completed his PhD in 2012 at the University of East London. His work has been exhibited widely, including at the 55th Venice Biennale (2013), Centro Atlantico de Arte Moderno in Gran Canaria (2012), Stanford Welton Gallery in Stanford (2010), National Portrait Gallery (2009), Whitechapel Gallery (2009), British Film Institute Gallery (2008), Serpentine Gallery (2006), and the Chisenhale Gallery (2003) in London, and Studio Museum Harlem (1997). His works are in the collections of Tate Britain (London), the V&A (London), the National Maritime Museum (London), the Chazen Museum (Madison), CAAM (Gran Canaria) and the British Arts Council. Abdu’Allah has won numerous grants and awards, including the prestigious Joan Mitchell Foundation Painters and Sculptors grant, the Mayor of London Award for Sustainability, the Flamin Production Development Award, the Romnes Faculty Award, the Decibel Visual Arts Award, and the first prize at Tallinn Print Triennial in Estonia.

He has been Artist-in-Residence at the Serpentine Gallery (London), the Tate Modern (London), Gallery MOMO (Johannesburg) and Project Row House (Houston). He serves on the Executive Board for the Southern Graphics Council International Nominations Committee. Abdu’Allah maintains studios in the USA and UK and is represented by Magnolia Editions, USA, and Autograph, London.

Printed in 2019 by Spectrum Photographic

Signed and numbered on verso by artist

Certificate of Authenticity issued by Autograph

Limited Edition prints are sent via courier, and are dispatched within 14 working days of purchase to allow for packing, condition checks and insurance. A member of Autograph's staff will contact you with details and tracking information for shipment. 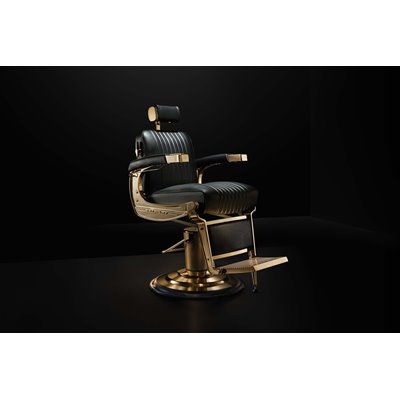 Faisal Abdu’allah, The Duppy Conqueror I 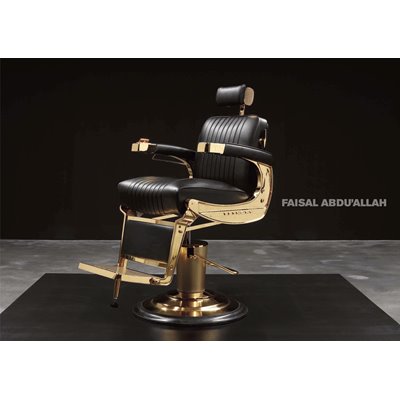 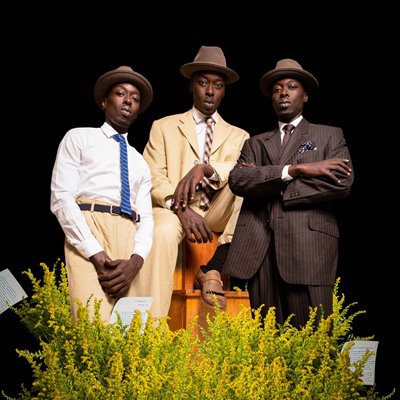