Lovers’ Rock is a series of portraits created in 1977 at the Lewisham Youth Centre in south London, where photographer John Goto taught evening classes. The images remained unseen in Goto’s archive for more than 35 years until one of his former students, photographer Dave Lewis, brought them to the attention of Autograph.

The gentle intimacy of the portraits sit in stark contrast to the political upheaval taking place on the streets outside the Youth Centre. In the mid-1970s, the Lewisham and New Cross areas of south London became the focus of intense political activity by extreme right-wing groups. When the National Front announced they were going to march through the area because, as their organiser Martin Webster said, “We believe that the multi-racial society is wrong, is evil and we want to destroy it,” it culminated in the Battle of Lewisham where more than 200 people were arrested.

Professor Paul Gilroy argues in his essay in the book: “Racism always denies individuality to those it subordinates…Here in these images, the photographer…has allowed, even encouraged, his sitters to cultivate the dimensions of individual subjectivity that racism simply cannot accommodate.”

The unselfconscious engagement of the subjects in front of the camera can in part be explained by their familiarity with the photographer, who was not much older than the sitters. Goto called the series Lovers’ Rock after a musical sub-genre that grew out of the south London reggae scene during this period.

Hardcover with foil and jacket

Books and merchandise are sent via Royal Mail, and are usually dispatched within three working days after the order has been placed.

We aim to deliver within

7-10 working days for the rest of the world

Orders can be collected at our gallery in Shoreditch, London. You will receive an email when your order is available for collection.

If your delivery address is not within the United Kingdom, you may be subject to import duties, taxes and delivery service charges, which are levied once a shipment reaches your country. Any such additional charges for customs clearance must be borne by you. You should note that customs policies vary widely from country to country; You should contact your local customs office for further information. Please be aware that cross-border shipments are subject to opening and inspection by customs authorities. 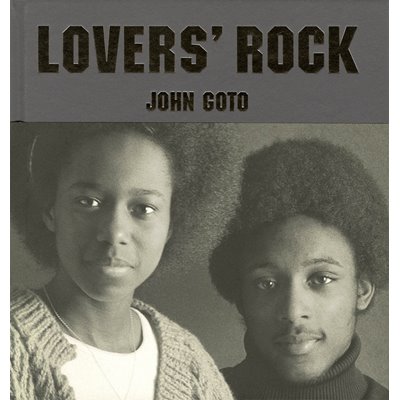 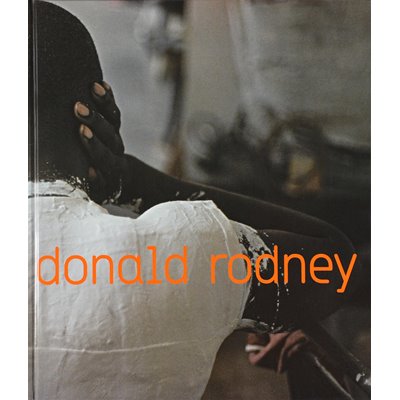 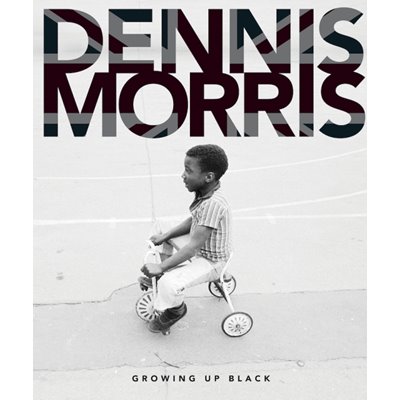 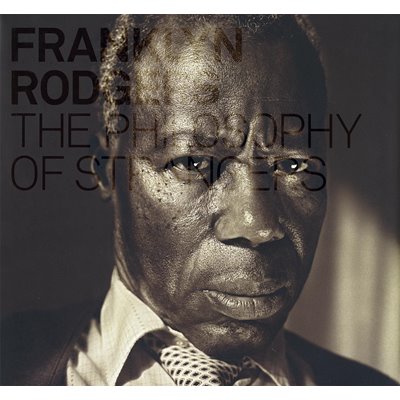 Franklyn Rodgers: The Philosophy of Strangers