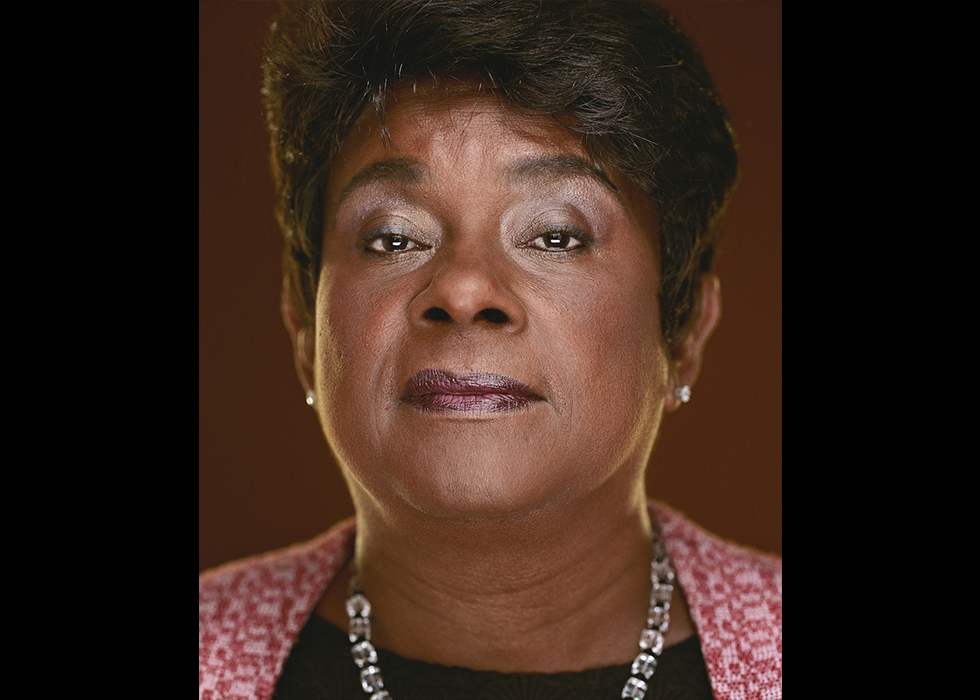 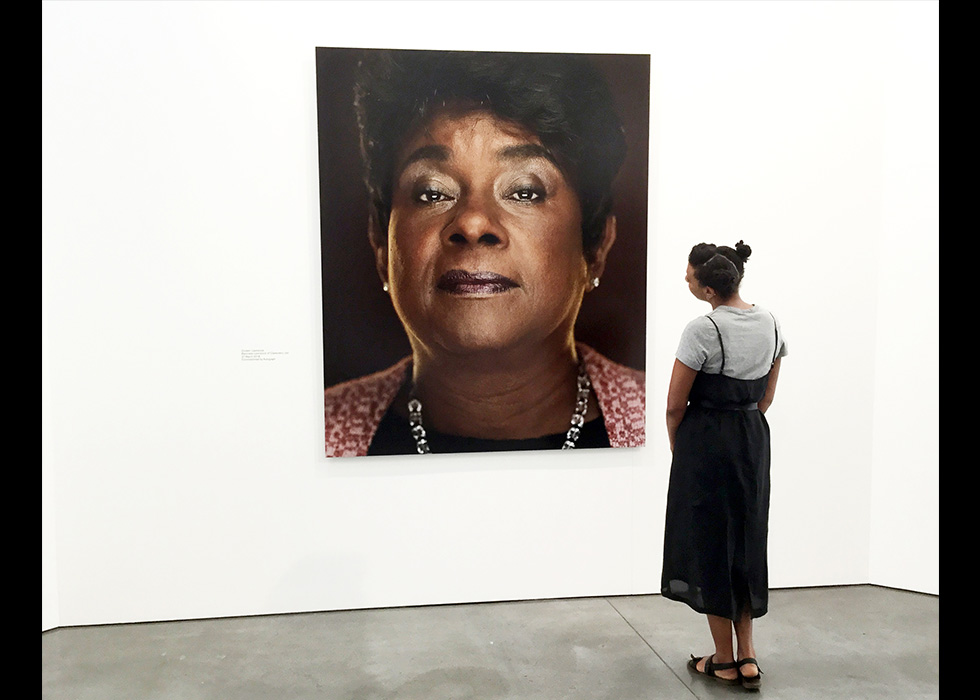 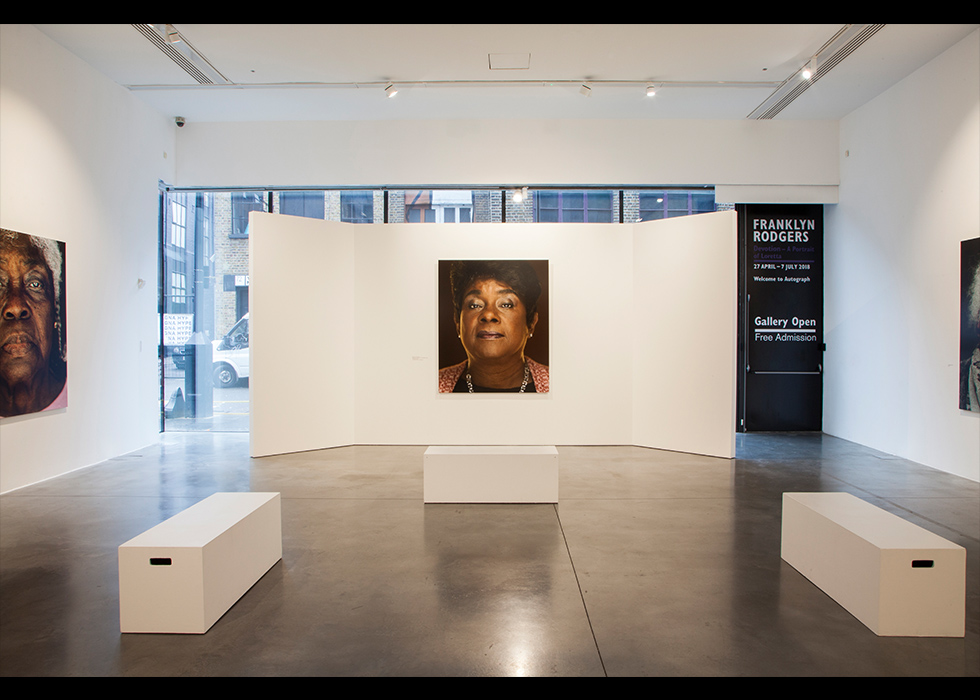 ﻿Frankyln Rodgers’ portrait of Baroness Doreen Lawrence can now be seen in our current exhibition Devotion - A Portrait of Loretta. This is the first work in a major new commission by Autograph, commemorating women from diverse cultural backgrounds whose lives are devoted to seeking political and social justice.

The Baroness Lawrence of Clarendon was awarded the OBE for services to community relations in 2013, and since then she has been made a life peer in the House of Lords. For the past twenty-five years, she has won praise for her tireless dedication to community, antiracism and other socio-political causes close to her heart.

﻿﻿Her spirit, resilience and demand for a better way have genuinely changed an institution at the core of British life. Baroness Lawrence is the mother of Stephen Lawrence, a teenager murdered in a racist attack in South East London in 1993.

Devastated by grief but determined to create hope, Doreen and Stephen’s father, Neville Lawrence, founded the Stephen Lawrence Charitable Trust in 1998, with the aim of promoting a positive community legacy in their son’s name. Doreen and Neville Lawrence wanted to ensure that future generations of young people would enjoy the opportunities that were denied to Stephen by his senseless murder. The trust has had a significant impact on criminal justice and social policy, as well as influencing the lives of the young people it has worked with.

In 1999, after years of campaigning by Baroness Lawrence and her family, a wide-ranging judicial inquiry was established to investigate the circumstances of Stephen’s death. It established that the Metropolitan Police was institutionally racist and that this was the main reason for their failure to solve Stephen’s case. Her ongoing efforts led to an investigation into claims of police corruption, and Baroness Lawrence has continued to campaign for justice for her son and other victims of racist crime in Britain.

Baroness Lawrence is a patron of Stop Hate UK, a hate crime charity. She is the Chancellor of De Montfort University.

"With its powerful visual impact and affective pull, this exhibition resonates long after one has left the gallery"

Since the mid 1990s, Franklyn Rodgers has established himself as an artist best known for his unique and distinctive photographic portraits - often working with large format and on traditional film.

His first monograph The Philosophy of Strangers was published in October 2007 by Autograph.﻿

Also on at Autograph

Marcia Michael: I Am Now You - Mother

Autograph ABP is fully accessible, with a lift and step free access to all areas of the building. If you would like to book an accessible parking bay or discuss your access needs, please contact us at 0207 7491240 or info@rivingtonplace.org before your visit.

We welcome guide dogs, however cannot allow other dogs into the building.

We are pram friendly, and welcome children to the gallery when accompanied by an adult.

Self-directed groups are welcome to the gallery. If you would like to book a workshop for your school or group, contact ali@autograph-abp.co.uk

Lorem Ipsum is simply dummy text of the printing and typesetting industry. Lorem Ipsum has been the industry's standard dummy text.