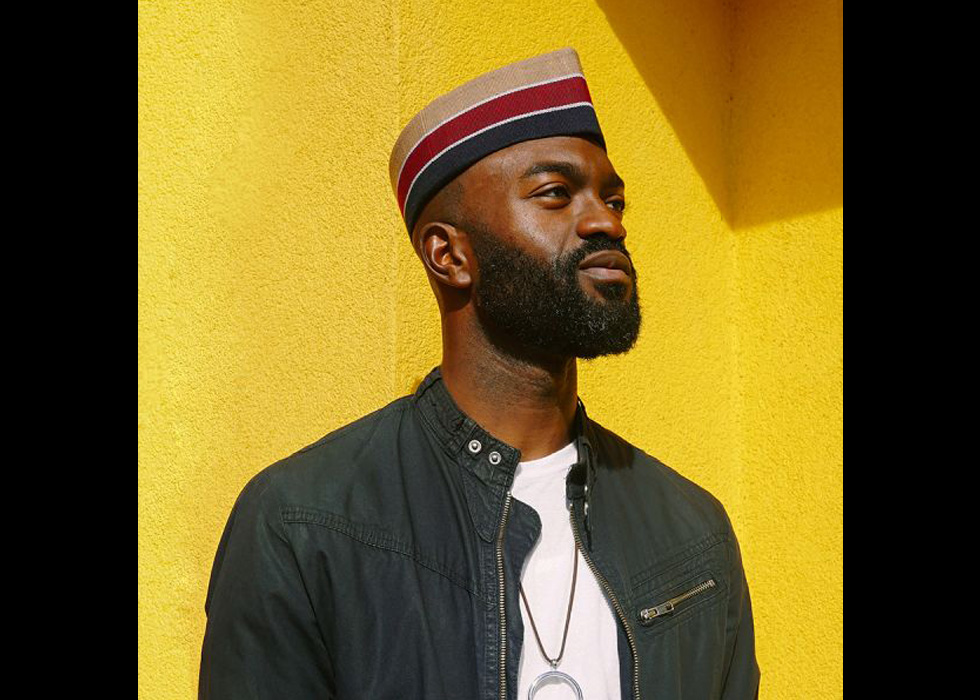 The Barber Shop
READING AND PERFORMANCE BY INUA ELLAMS

This is an anecdotal and humorous description of Ellams’ experiences travelling through Africa comparing barbershops: a research trip which ultimately led to him writing the Barber Shop Chronicles, a play recently staged at the National Theatre in London. Cutting Through has been published in The Good Immigrant (2016), a book bringing together fifteen emerging British black, Asian and minority ethnic writers, poets, journalists and artists exploring race, immigration and what it means to be ‘other’. In addition to Cutting Through, Ellams will also share a selection of poems that further explore the changing nature of contemporary masculinity, and the quest for safe spaces.﻿ Faisal Abdu'Allah: The  Duppy Conqueror and Other Works Born in Nigeria in 1984, Inua Ellams is an internationally touring poet, playwright, performer, graphic artist & designer. He is an ambassador for the Ministry of Stories and has published four books of poetry: Candy Coated Unicorns and Converse All Stars, Thirteen Fairy Negro Tales, The Wire-Headed Heathen and #Afterhours.

His first play The 14th Tale was awarded a Fringe First at the Edinburgh International Theatre Festival and his fourth Barber Shop Chronicles sold out its run at England’s National Theatre.

He is currently touring An Evening With An Immigrant and working on The Half God of Rainfall – a new play in verse.