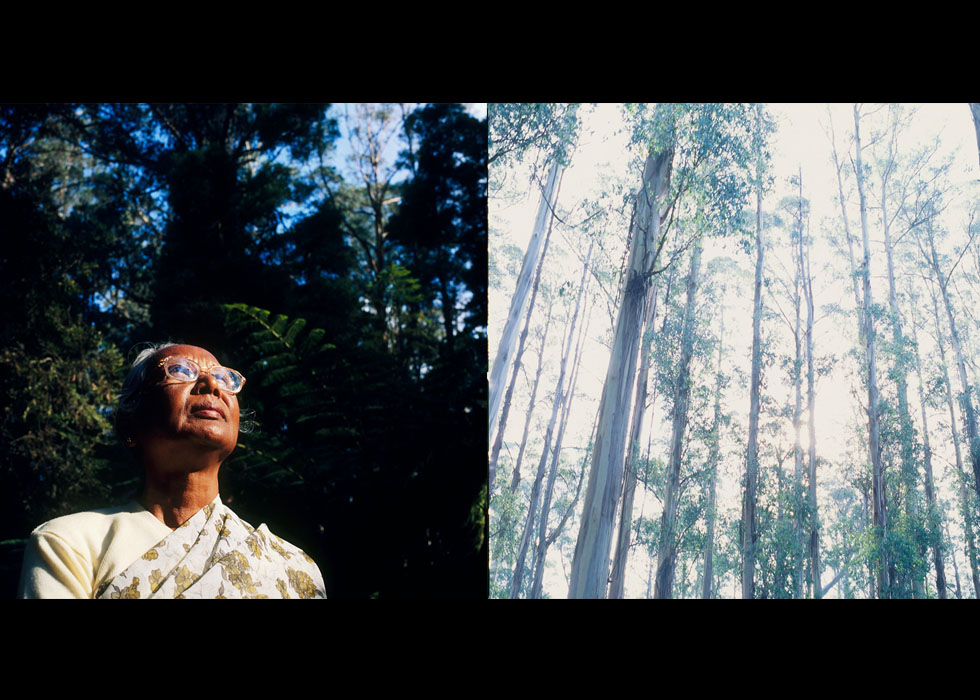 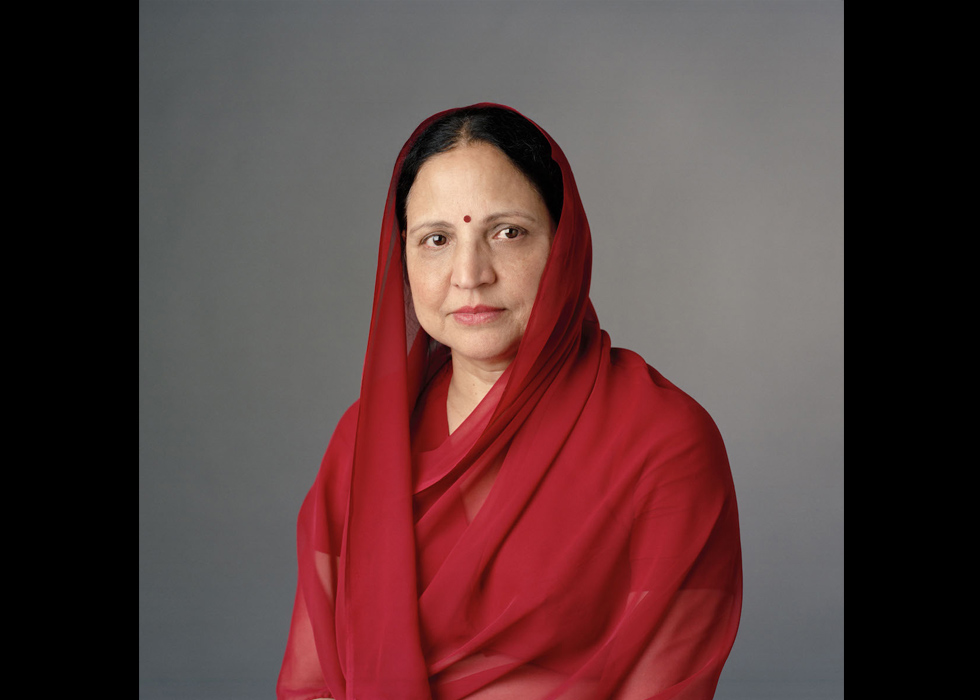 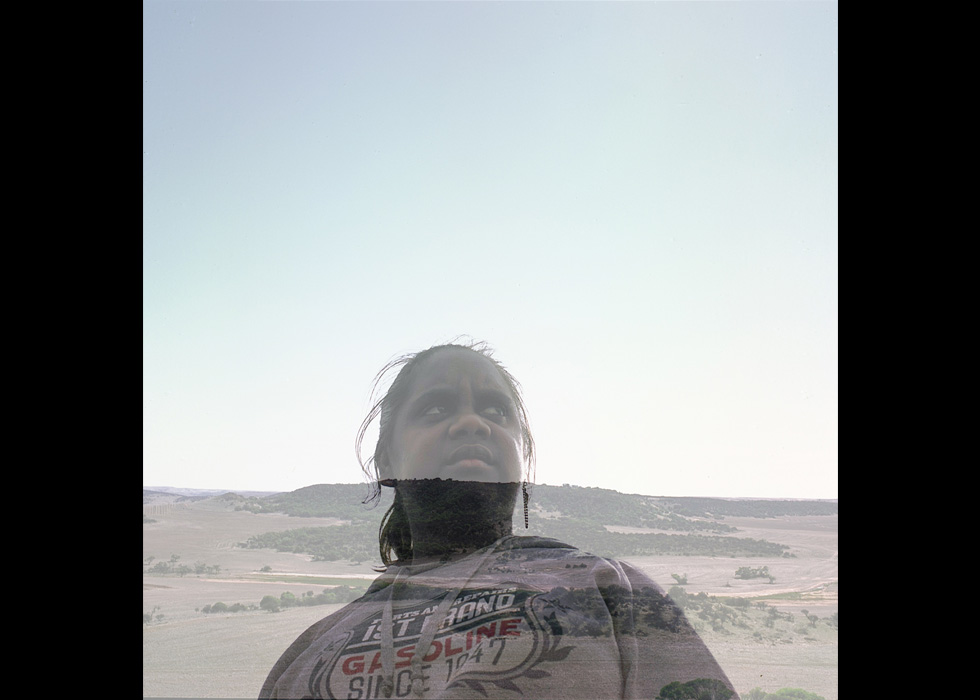 
PHOTOGRAPHY AND METHODS OF COMMUNITY COLLABORATION

What’s involved in community collaborations? How are relationships developed and conducted? How can photographers work with topics or in regions which are politically sensitive?

Join photographers Arpita Shah and Sonal Kantaria to learn more about the approaches they adopt in their practices when photographing communities.

Arpita Shah will discuss the community collaborations that have informed her practice exploring the intersections of culture and identity. Her current exhibition Purdah – The Sacred Cloth portrays women from the Muslim, Sikh and Hindu communities in Scotland, who practice the tradition of head covering or veiling. Shah highlights the significance of the Purdah – the ‘sacred cloth’ – and its deeply personal meanings to the women she collaborated with as part of the project.

Sonal Kantaria will focus on her long-term collaborative engagement projects in Australia, including with the Indian diaspora and working with the Aboriginal Yamaji community in Western Australia. Kantaria’s engagement with Elders in the mid-west region of Western Australia explored landscapes of significance (pre and post colonisation) and narrative– resulting in her work After the crow flies.

Sonal Kantaria is a visual artist and academic based in London and holds a Masters in Photojournalism from the University of Westminster, UK. She is currently undertaking her PhD in Film Studies at King’s College London. Her film and photography work has been exhibited extensively both in the UK and internationally. Most recently her film work After the crow flies was screened at Ikon Gallery, UK (2018) and at the Whitechapel Gallery, UK (2017). The film was also selected for the BAFTA recognised Aesthetica Film Festival, UK (2016).

Her project Naseeb: Trafficked was presented as a solo exhibition both at the Perth Centre for Photography in 2013 and in 2012 by at Next Level Projects in London (presented by Autograph﻿). The work was also selected and exhibited by the Photographers Gallery London for FreshFacedandWildEyed11. In 2013 she was invited by Curtin University in Western Australia as a visiting academic to facilitate and run a refugee settlement project: teaching photography and enabling community photographic projects with groups of young refugees. She was also commissioned as a community artist by DADAA to devise and teach a number of photography workshops to Aboriginal teenagers (2014 - 2016).

Arpita Shah (b. 1983, Ahmedabad, India) is a photographic artist and educator based in Scotland. She works between photography and film, exploring the intersections of culture and identity. Shah spent the earlier part of her life living between India, Ireland and the Middle East before settling in the UK (in 1992). This migratory experience is reflected in her practice, which often focuses on the notion of home, belonging and shifting cultural identities. Shah’s work tends to draw from Asian and Eastern mythology, using it both visually and conceptually to explore issues of cultural displacement in the Asian Diaspora.

Shah received her BA in Photography & Film from Napier University in Edinburgh. Her work has been exhibited internationally, including at the Detroit Center of Contemporary Photography (2013); the Brighton Photo Biennial (2014); Street Level Photoworks in Glasgow (2014); Focus Festival in Mumbai, India (2015); Chobi Mela IX in Dhaka, Bangladesh (2017); and Travelling Gallery, Scotland (2018). She has been commissioned by Creative Scotland, and has completed artist residencies at Street Level Photoworks and Ankur Arts, amongst others.

Alongside her artist practice, Shah is also co-founder of Focàs Scotland, an initiative which supports local and international emerging photographers. Autograph is a fully accessible space with a step-free entrance at street level and a lift to all floors. Download our accessibility guide.

Photography ﻿may take place at this event by Autograph for promotional use. If you do not wish to be ﻿photographed, please let a member of staff know upon arrival.

Our events are popular, and we recommend booking tickets in advance. We offer free tickets for carers attending with the person they care for, please phone 020 7749 1240 to book.

Tickets can be refunded up to 24 hours before the event starts.﻿ Please note that we are not always able to admit latecomers.