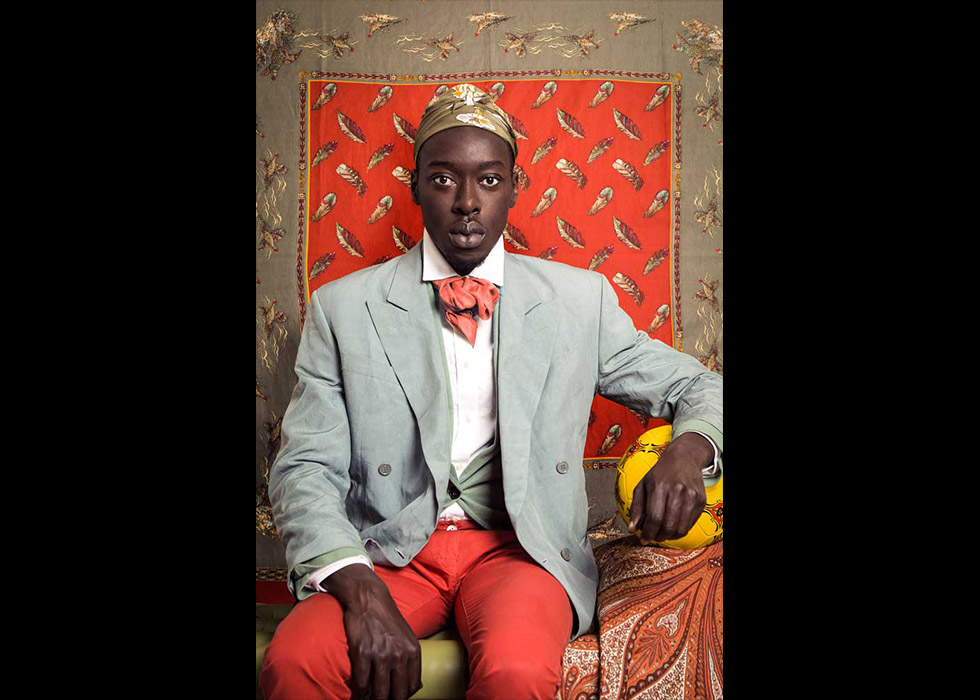 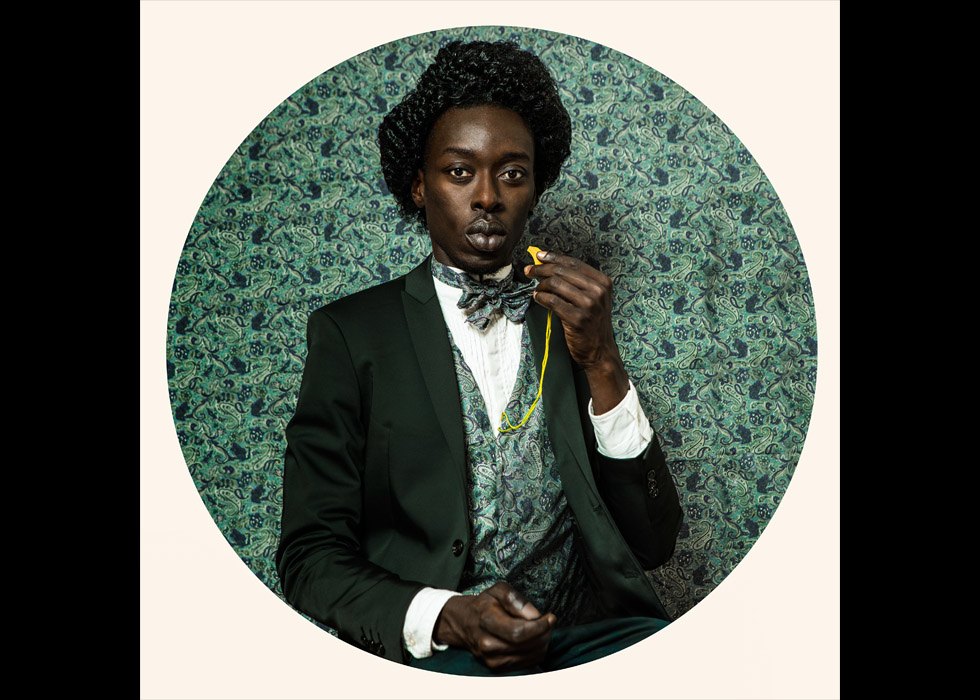 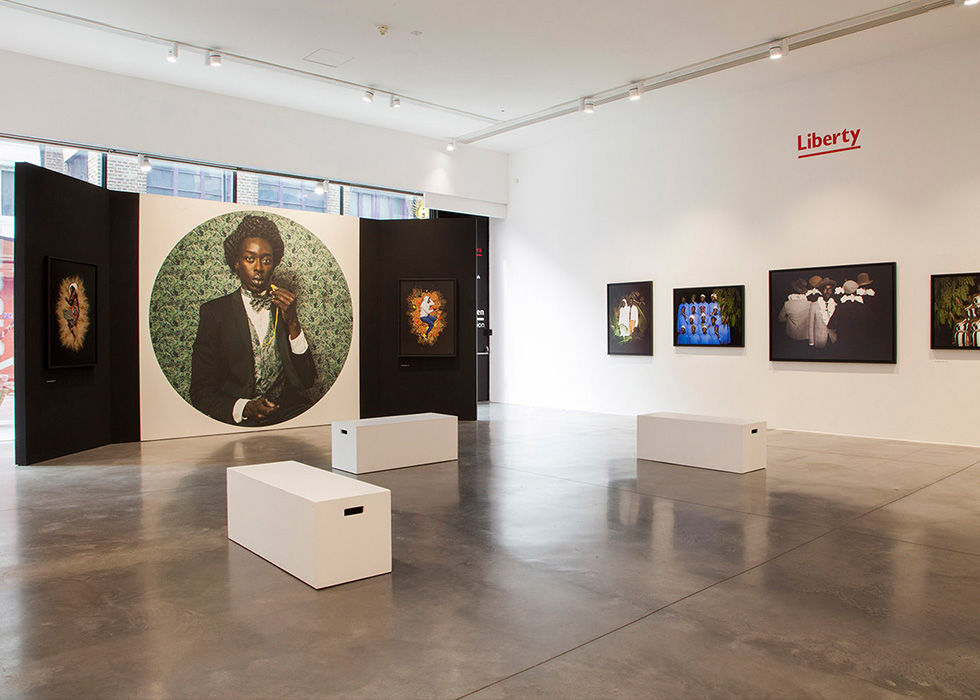 Join us for an evening exploring the radical politics of self-fashioning, black dandyism, and historical re-enactment in Omar Victor Diop’s exhibition Liberty/Diaspora.

The artist will be in conversation with writer, curator and broadcaster Ekow Eshun, discussing Diop’s work and contemporary photography on the African continent. PART OF the EXhIBITION Ekow Eshun is a writer and curator. As Chair of the Fourth Plinth Commissioning Group, he oversees London’s most significant public art programme. The former director of the ICA, London, he is the Creative Director of Calvert 22 Foundation, a centre dedicated to the contemporary culture of Eastern Europe.  He is curator of exhibitions including Africa State of Mind, currently on show at New Art Exchange, Nottingham.

Eshun’s writing has appeared in publications including the New York Times, Financial Times, The Guardian, Aperture and Granta. He is author of Black Gold of the Sun, which was nominated for the Orwell prize and editor of Africa Modern: creating the contemporary art of a continent.

Omar Victor Diop (b. 1980, Dakar, Senegal) developed his interest in photography and design at an early age and uses the medium to capture the diversity of modern African societies and lifestyles.

Following acclaim for his early conceptual projects, he left his career in corporate communications to pursue life as an artist. Diop’s body of work includes fine art, fashion and portrait photography – including The Studio of Vanities, a series of staged portraits showing the new faces of art and culture scenes in African urban centres. Extended captions for all works in the exhibition Ekow Eshun on Made You Look: Dandyism and Black Masculinity

Video﻿ by The Photographers' Gallery﻿