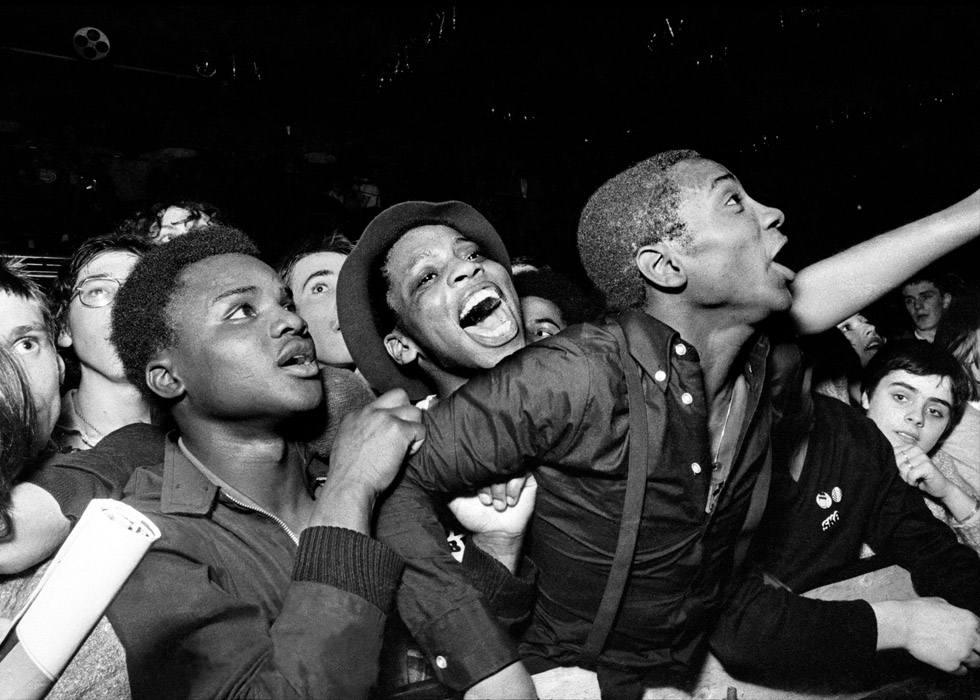 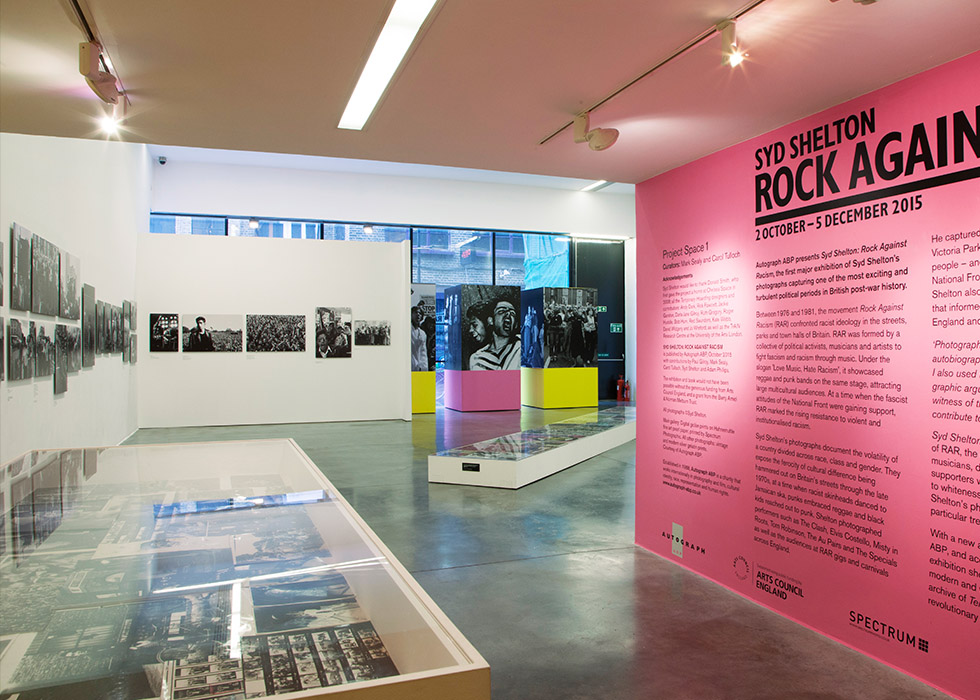 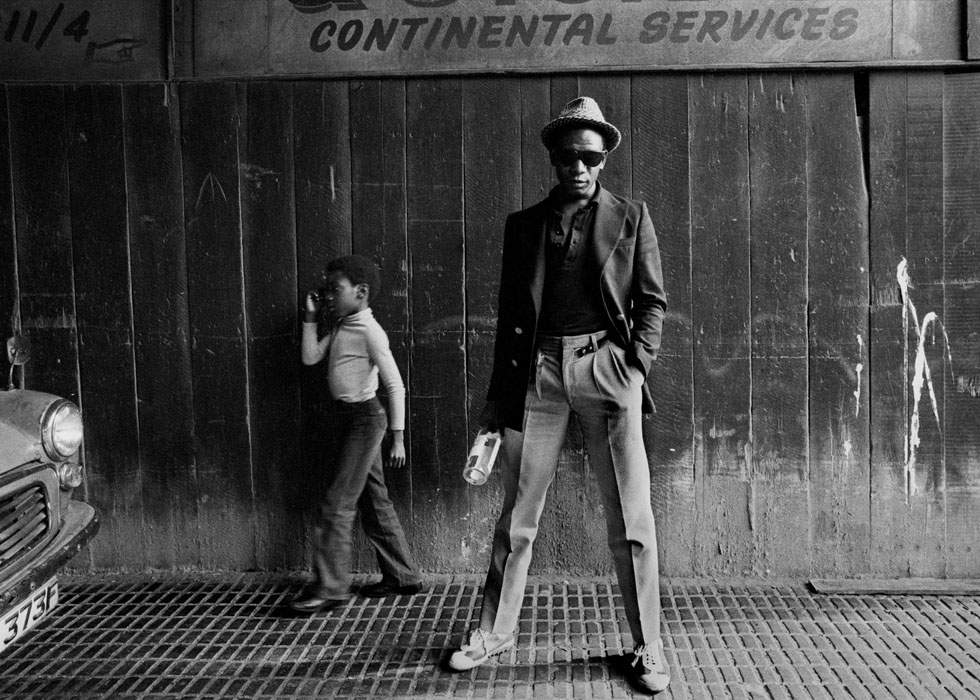 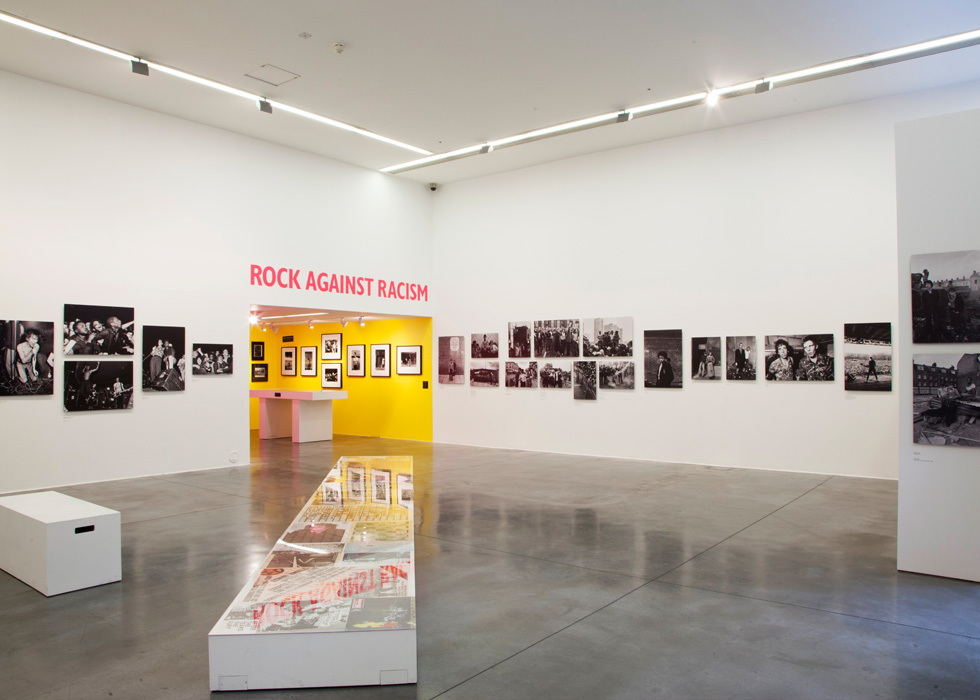 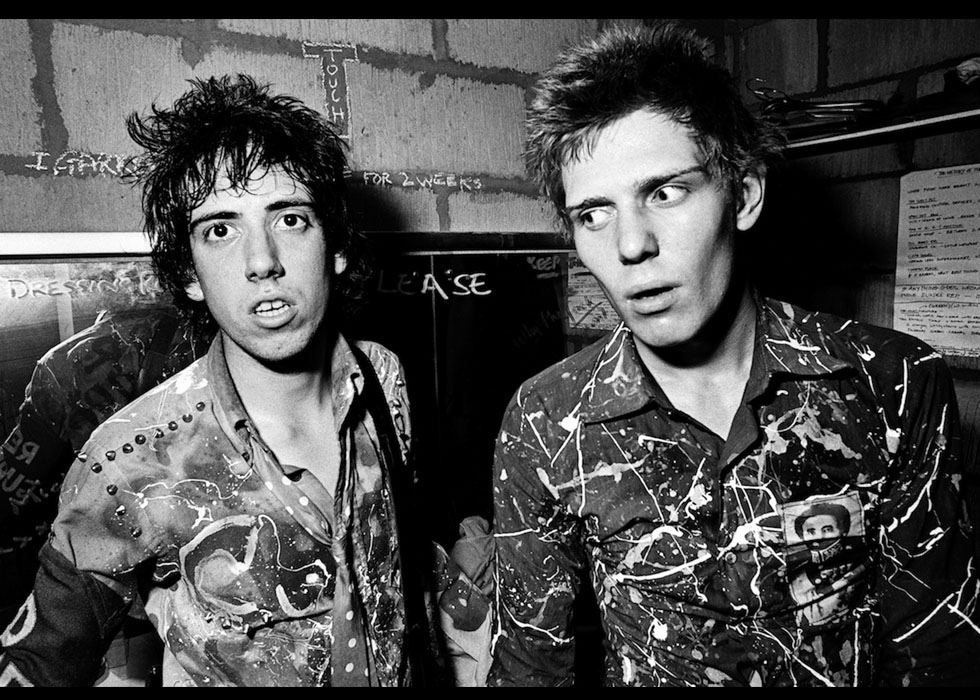 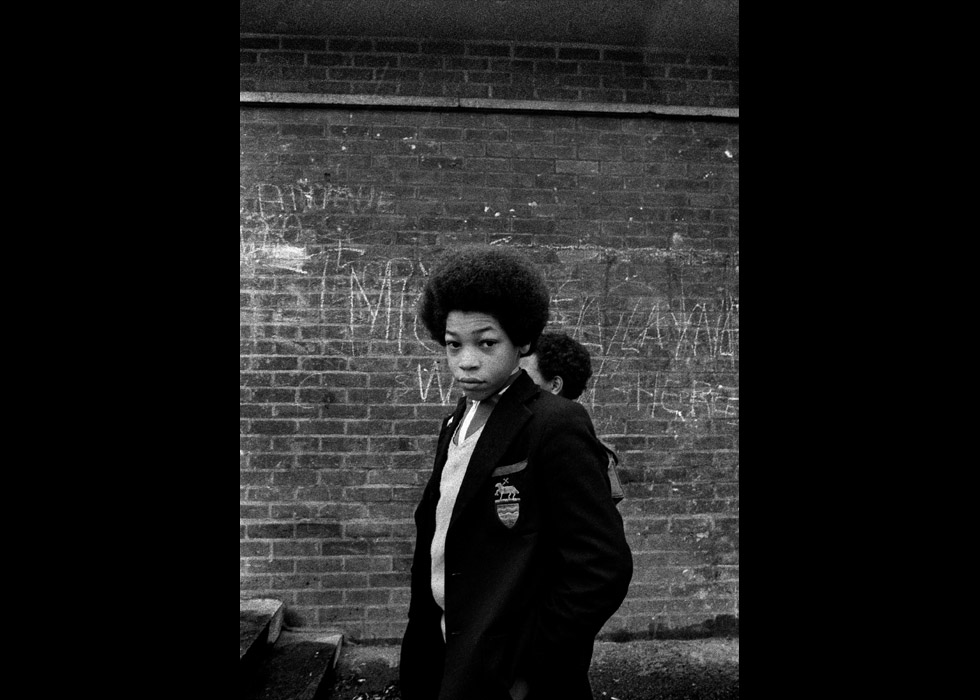 The first major exhibition of Syd Shelton’s photographs capturing one of the most intriguing and contradictory political periods in British post war history. Between 1976 and 1981, the movement Rock Against Racism (RAR) confronted racist ideology in the streets, parks and town halls of Britain. RAR was formed by a collective of musicians and political activists to fight fascism and racism through music.

Under the slogan 'Love Music, Hate Racism', it showcased reggae and punk bands on the same stage, attracting large multicultural audiences. At a time when the fascist attitudes of the National Front were gaining support, RAR marked the rising resistance to violent and institutionalised racism.

Syd Shelton’s photographs document the volatility of a country divided across race, class and gender. They expose the ferocity of cultural difference being hammered out on Britain’s streets through the late 1970s, at a time when racist skinheads danced to Jamaican ska, punks embraced reggae and black kids reached out to punk. Shelton photographed performers such as The Clash, Elvis Costello, Misty in Roots, Tom Robinson, Au Pairs and The Specials as well as the audiences at RAR gigs and carnivals across England. He captured the history-making RAR Carnival 1 at Victoria Park, London in 1978, and demonstrations such as the Anti National Front Demonstration in Lewisham in 1977. Shelton also took contextual social and cultural images that informed the politics of the movement across England and Ireland.

As Shelton says: ‘In collaboration with UK reggae and punk bands, RAR members took on the orthodoxy through five carnivals and some 500 gigs throughout Britain. In those five years, the National Front went from a serious electoral threat into political oblivion.’

Rock Against Racism revisits the energy of RAR, the creative entanglement of black and white musicians, designers, writers, actors, performers and supporters who produced effective counter-narratives to whiteness as superior and blackness as alienated. Shelton’s photographs remind us that RAR was a particular treatise on belonging in Britain.

RAR did not have an official photographer and Shelton has produced the largest collection of images on the movement. He says of the period: ‘Photography for me has always been an autobiographical tool, a sort of staccato visual diary….I also used my photography during that period as a graphic argument, enabling me to be a subjective witness of the period which could, hopefully, contribute to social change ….’

Syd Shelton is a British photographer and graphic designer. He has worked in Europe, Australia and the United States. He co-edited and was art director of a series of photographic books: 24 Hours in Los Angeles (1984), the award winning Day in the Life of London (1984) and Ireland: A Week in the Life of a Nation (1986). His work was recently included in the exhibition Words, Sound and Power: Reggae Changed My Life at The British Music Experience: Britain’s Museum of Popular Music, O2 Arena, London (2012) and The Photographer’s Gallery exhibition The World in London.