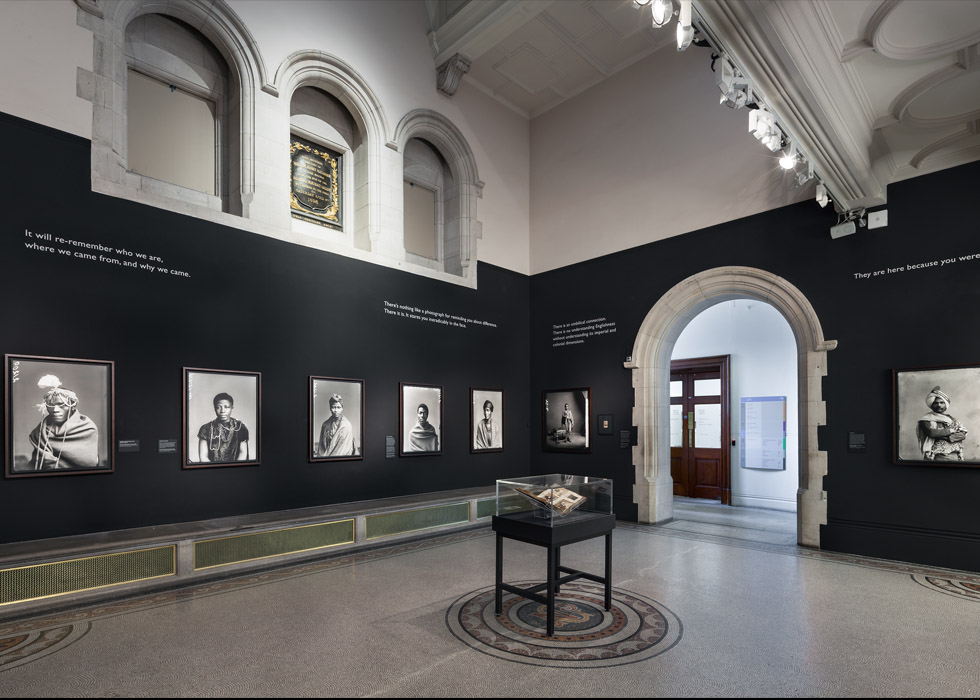 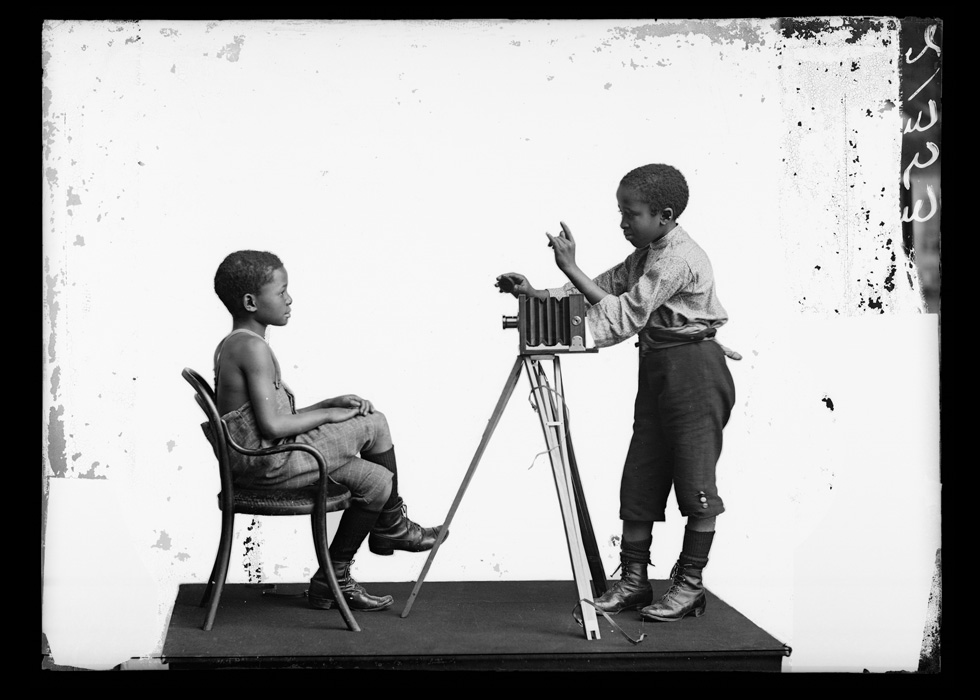 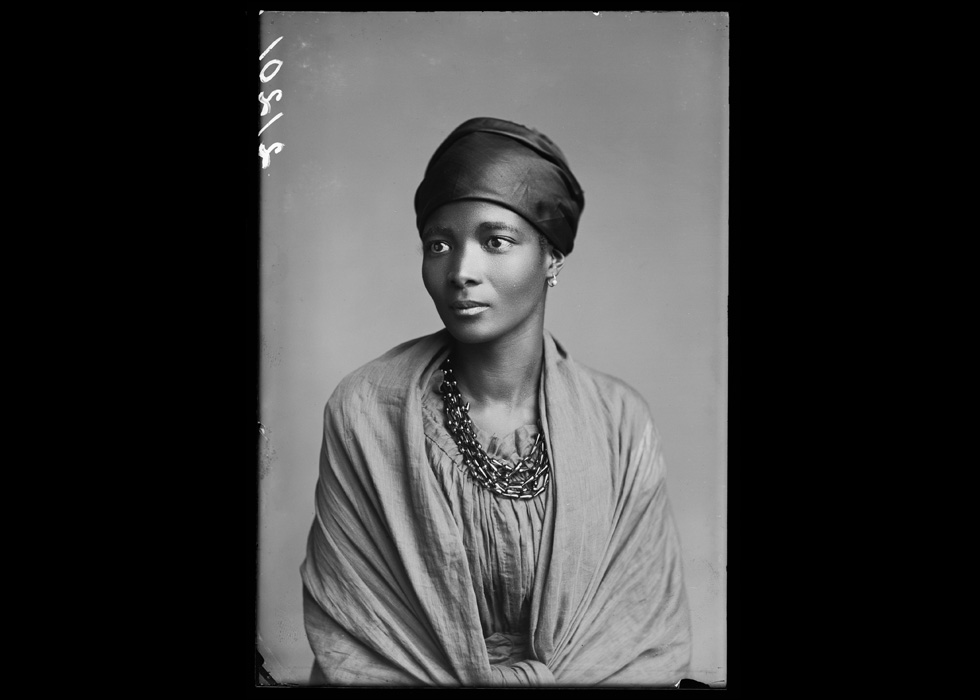 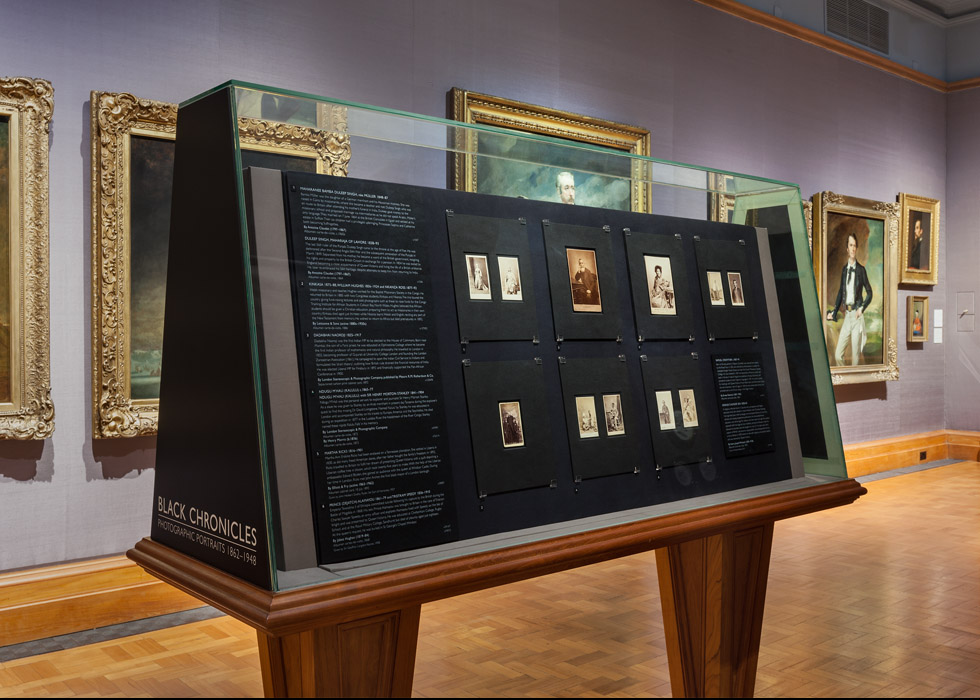 Black Chronicles brings together some of the earliest photographs of Black and Asian sitters discovered by Autograph in the Hulton Archive, a division of Getty Images, with a selection of similar subject matter from the National Portrait Gallery’s Collection.

The display of over 40 photographs highlights an important and complex black presence in Britain before 1948, a watershed moment when the Empire Windrush brought the first group of Caribbean migrants to Great Britain.

New acquisitions including a series of portraits by Angus McBean, of Les Ballets Nègres, Britain’s first all-black ballet company and a selection of photographs of the pioneer of classical Indian dance in Britain, Pandit Ram Gopal, by George Hurrell are also featured.

Individuals with extraordinary stories, from performers to dignitaries, politicians and musicians, alongside unidentified sitters, collectively reveal the diversity of representation within 19th and 20th century photography and British society, often absent from historical narratives of the period.

They include the photographic portraits of Sarah Forbes Bonetta, one of the earliest examples of a black sitter in the Gallery’s Collection, Samuel Coleridge-Taylor, a British composer of English and Sierra Leonean descent who was once called the African Mahler; Dadabhai Naoroji, the first British Indian MP for Finsbury in 1892; members of the African Choir, a troupe of entertainers from South Africa who performed for Queen Victoria in 1891; international boxing champion Peter Jackson a.k.a The Black Prince from the island of St Croix; and Ndugu M’Hali (Kalulu), the ‘servant’ of British explorer Sir Henry Morton Stanley, who inspired Stanley’s 1873 book My Kalulu, Prince, King and Slave: A Story of Central Africa.

Original albumen cartes-de-visite and cabinet cards from the Gallery’s permanent Collection, are presented alongside a series of large modern prints from 19th century glass plates in the Hulton Archive’s London Stereoscopic Company collection. These were unearthed by Autograph for the first time in 135 years and debuted in the major exhibition Black Chronicles II at Rivington Place in 2014.

Black Chronicles: Photographic Portraits 1862-1948 is a partnership between Autograph and the National Portrait Gallery. PART OF THE PROJECT Video by the London Evening Standard

The National Portrait Gallery is working in partnership with Autograph, this partnership was developed as part of Autograph's The Missing Chapter project, a three year programme supported by the Heritage Lottery Fund to research, contextualise and present photographic images including earliest photographic examples of black presence in Britain before 1945 in national collections.

As well as collaborating with the National Portrait Gallery and other partners, Autograph is working closely with the Hulton Archive, a division of Getty Images