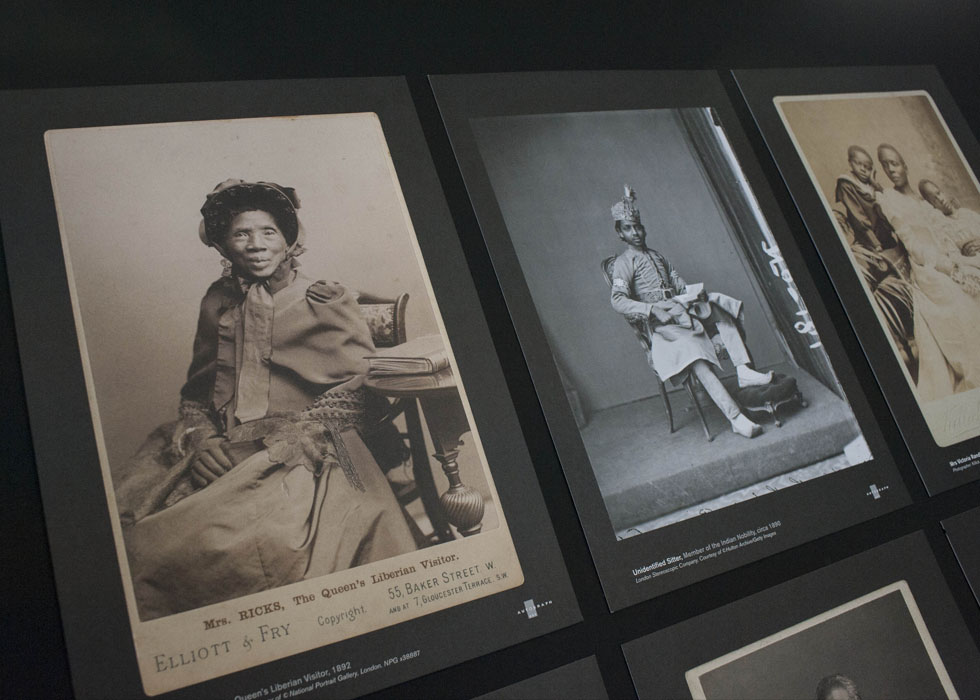 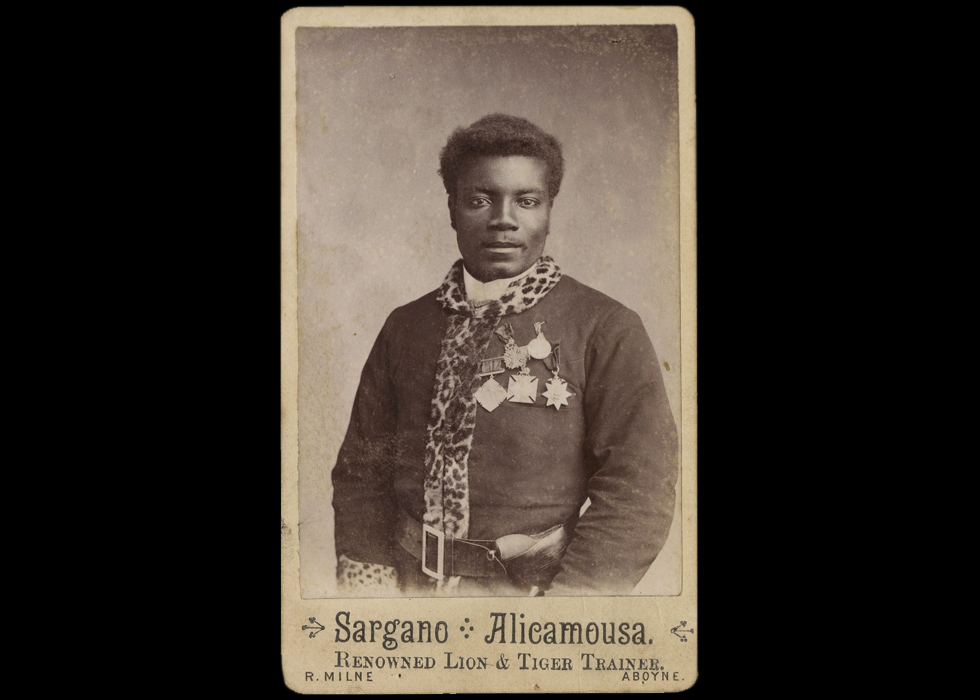 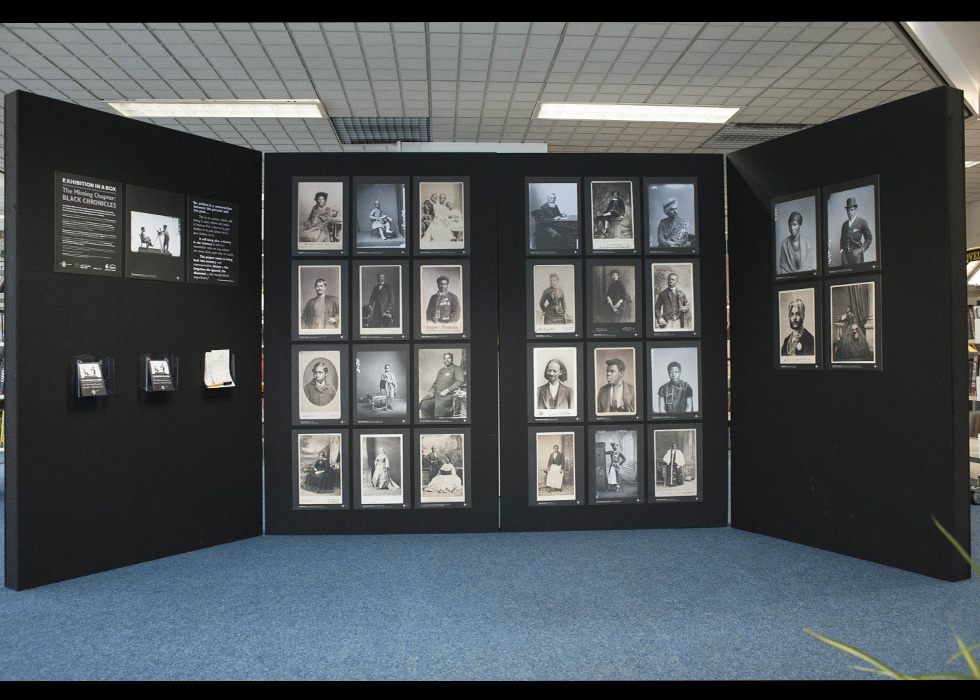 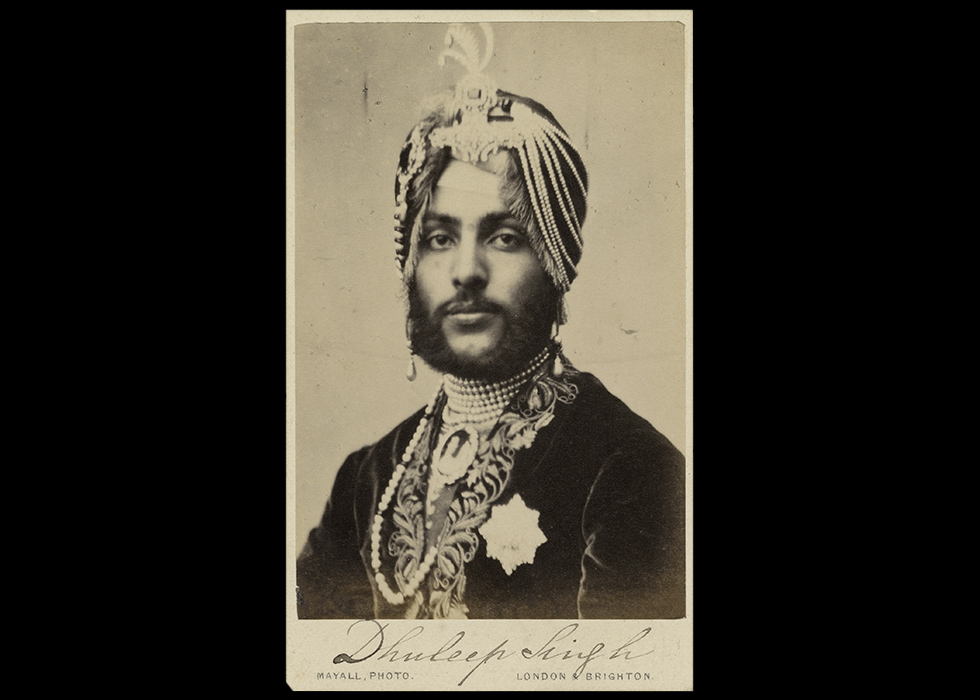 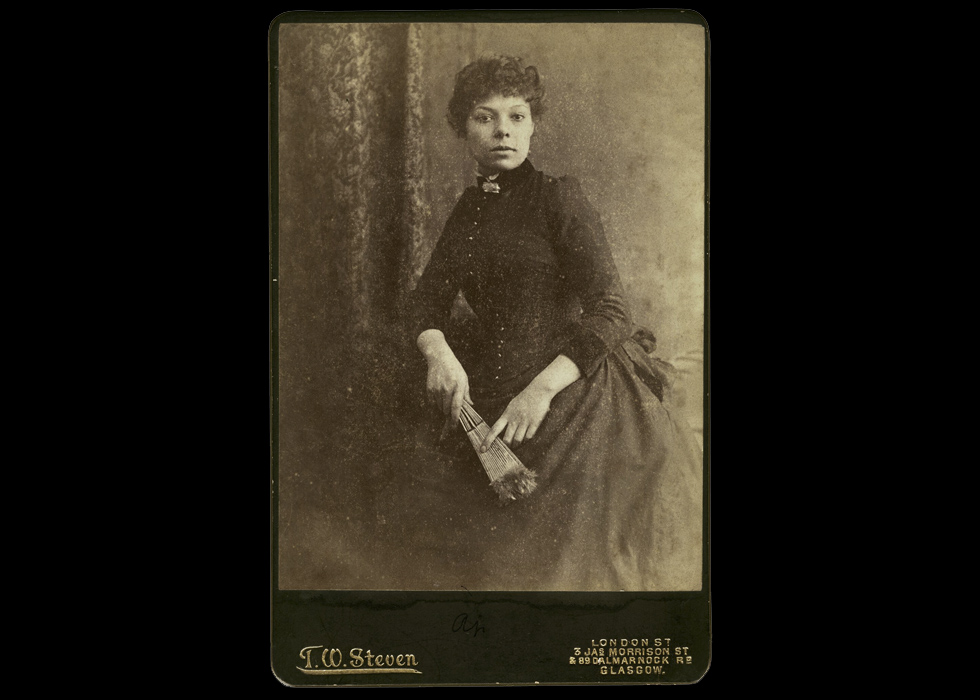 Woolwich Centre Library
RECOMMEND A BOOK FOR THE LIBRARY COLLECTION

We want your book recommendations!

Autograph’s pop-up photography display Black Chronicles is going to Woolwich Centre Library, and we want you to be involved.

If you’ve read a great book that relates to the history of African, Caribbean and South Asian people in Britain, or that showcases the diversity of ‘black presences’ in Victorian and Edwardian Britain, let us know.

From your suggestions, Woolwich Centre Library will make a selection to add to their permanent collection and promote alongside the Black Chronicles display. Both children's and adult titles are welcome. ﻿

Part of the The Missing Chapter project, which aims to bring together a distinct body of photographs that showcases diverse ‘black presences’ in Victorian and Edwardian Britain, offering a unique portrait of black lives and migrant experiences during the decades following the birth of photography in 1839.

They portray a diverse range of people living and working in Britain at the time, from politicians to performers to service men and women.

Their collective presence bears direct witness to the nation’s colonial and imperial history, and the expansion of the British Empire during the 19th and 20th Century.

These portraits reveal an important, complex black presence in Britain before the SS Empire Windrush steamship arrived in 1948, which is often cited as a key moment in the emergence of a multicultural British society.

Photographed in commercial studios in the latter half of the 19th century, many lay buried deep within the archives for decades, unseen for more than 125 years. Exhibition in a Box: Black Chronicles Woolwich Centre Library is situated in the heart of Woolwich in the Royal Borough of Greenwich. This modern facility is conveniently located close to the town centre, making it an accessible library for all to use.

ABOUT AUTOGRAPH'S EXHIBITION IN A BOX

A photography pop-up archive exhibition display and versatile learning tool-kit, intended for use across a diverse range of spaces, including community centres, schools, colleges, public libraries and other resources such as local archives

Part of The Missing Chapter programme, supported by Heritage Lottery Fund. Developed in association with and the generous support of the Hulton Archive, a division of Getty Images.