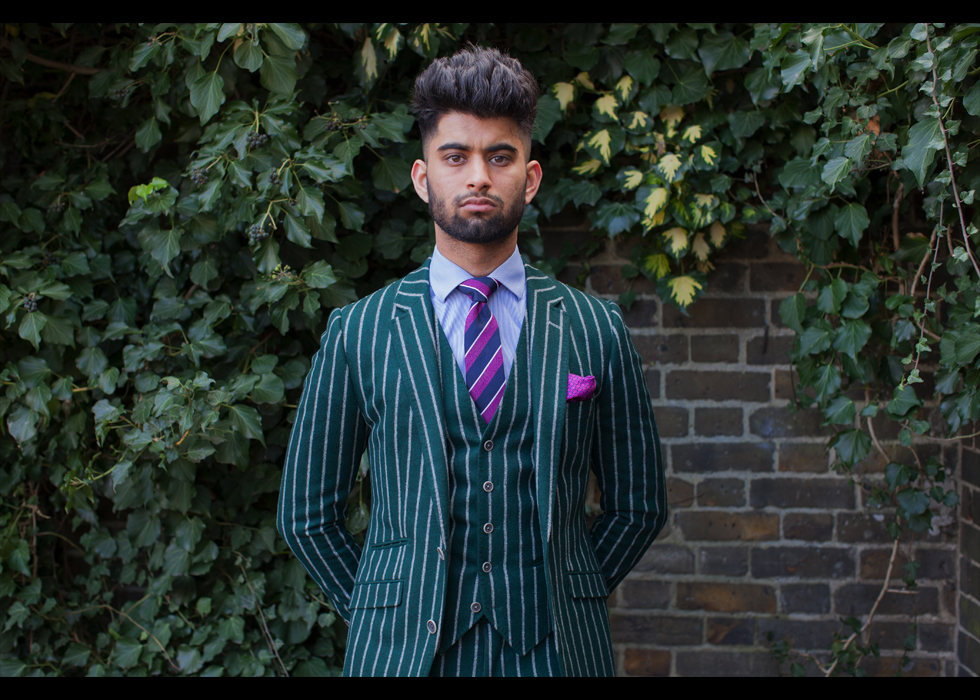 Part of a series of events inviting leading scholars, writers and artists to reflect on the question - who are we becoming?

Join us for lectures, conversation and photography that will look at how ideas of free movement, citizenship, national identity and Empire play out in the context of Britain’s planned exit from the European Union.

Each evening will start with a brief summary of the latest political developments, followed by two lectures and Q&A with the speakers.

We will finish with a short performance or photography presentation.

In this time of rapid political change, The Exit Lectures is a forum for engaging with some of the complex ideas that permeate politics and policy and how these influence our day to day life.

• Lecture 2: by Anne-Marie Fortier, 'Colonial legacies in Brexit nationalism: a focus on the politics of language' Professor of Sociology at Lancaster University

• To close, Mahtab Hussain will introduce his exhibition You Get Me?, currently at Autograph. Hussain’s photographs explore the critical question of identity among young working-class British Asian men.

Engin’s research and teaching focus on doing international politics: the ways in which people constitute themselves as actors or subjects of international politics through performances, movements, and struggles. Engin is a leading scholar in citizenship studies and has published thirteen books in the field, including Being Political and Citizens Without Frontiers. He is a chief editor of the journal Citizenship Studies.

Anne-Marie Fortier is Professor in the Department of Sociology at the University of Lancaster. Her research examines governing practices that seek to stabilise identities in the face of migration. She has explored these processes in contexts such as migrant community formation; multiculturalism, cohesion and integration; queer diasporas; national genetic genealogies; and, currently, the citizenship naturalisation process in England.

Mahtab Hussain uses photography to investigate the dynamic relationship between identity, heritage and displacement. Hussain’s work has received wide recognition, including commissions by Ikon Gallery (Birmingham), Multistory (West Bromwich) and New Art Exchange (Nottingham). His photography has been shown internationally, and reviewed in publications such as the Guardian, the Telegraph and The Huffington Post. His work is in the collection of the Museum of Fine Arts, Houston (USA). He is currently a PhD candidate at Nottingham Trent University.

Dr Omar Khan is Director of the race equality think tank Runnymede Trust. Omar is also a Governor at the University of East London and a 2012 Clore Social Leadership Fellow. He has published extensively on political theory and British political history for Runnymede over the past eight years and has spoken on topics including multiculturalism, integration, socio-economic disadvantage, and positive action.

THIS EVENT IS SUPPORTED BY

Image: Mahtab Hussain, Green Chalkstripe suit, from You Get Me?, 2017. Courtesy the artist.