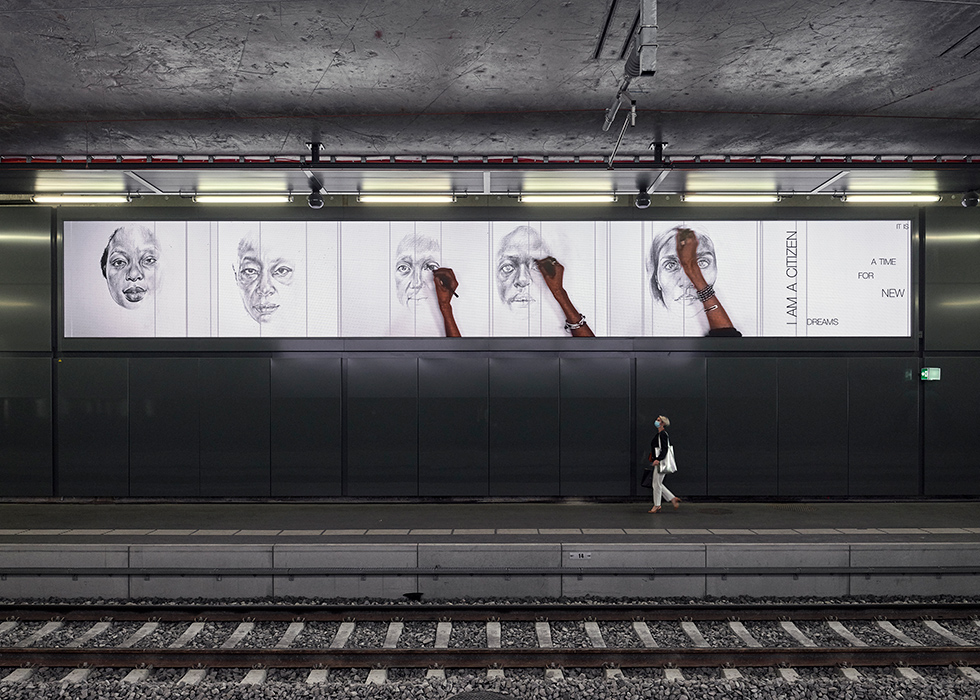 Free
In partnership with The Royal Photographic Society

Phoebe Boswell's figurative and multidisciplinary practice denotes a commitment of care for how we see ourselves and each other. Underpinned by a porous, diasporic consciousness, she explores notions of inter-personal freedom, protest, grief, intimacy, migration, embodiment and world-making through the prism of race and gender, collective histories and possible futures.

The Royal Photographic Society Awards Talks Series - in partnership with Autograph - welcomes leading individuals to talk about how they use photography as artists, scientists, educators, publishers and curators. All the speakers are recent RPS Award recipients who have been recognised for their contribution to photography.

The event will be followed by a public Q + A. Questions will be taken by Zoom chat or can be emailed in advance. ﻿Working intuitively across media, Phoebe Boswell centres drawing but spans animation, sound, video, writing, interactivity, performance and chorality to create layered, immersive installations which affect and are affected by the environments they occupy, by time, the serendipity of loops, and the presence of the audience.

Boswell's drawings, installations and film & video works have been exhibited widely internationally and are held in collections including the UK Government Art Collection, the BFI National Archive and The Studio Museum, New York. Her practice has received accolades including the Future Generation Art Prize's Special Prize (2017), the Paul Hamlyn Foundation Award for Artists (2020), she is a Ford Foundation Fellow, and was the Bridget Riley Drawing Fellow at the British School at Rome (2019). Boswell received the Lumière Award from the Royal Photographic Society in 2021. 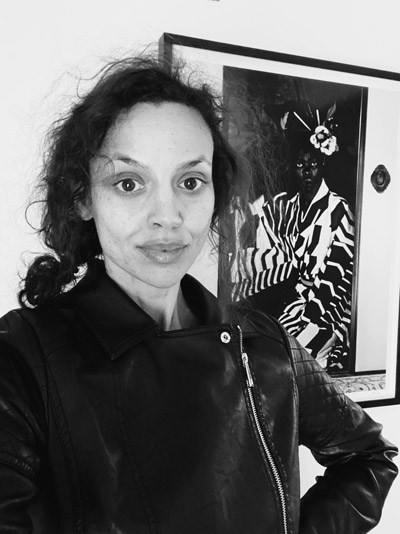 Renée Mussai is a London-based curator and scholar with a special interest in African and diasporic lens-based visual arts practices. She is Senior Curator and Head of Curatorial & Collection at Autograph, where she has worked for almost two decades, advocating for a diverse constituency of contemporary artists and co-commissioning a range of artistic programmes.
She lectures regularly on photography, visual culture, and curatorial activism and her art writing has been published in several monographs and anthologies including by TATE, Aperture, and NkA. Mussai is also Research Associate at the Visual Identities in Art and Design Research Centre, University of Johannesburg; Associate Lecturer at University of the Arts London, and regular guest curator and former Fellow at the Hutchins Centre for African & African American Research at Harvard University. 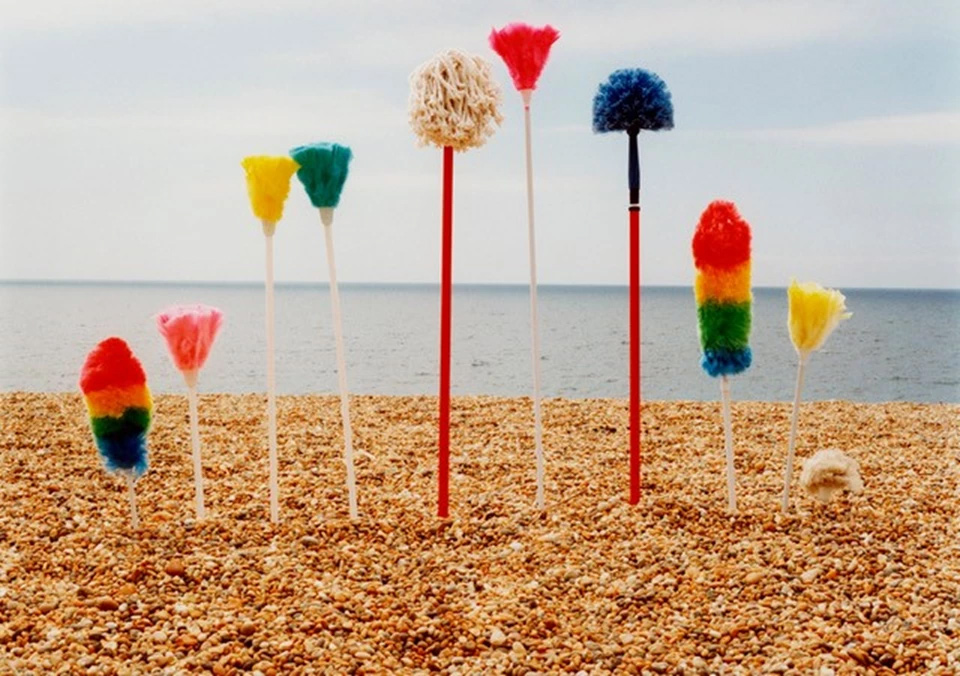 Missed past events from the RPS Awards Talk Series?

You can watch recordings from the previous conversations in this series on The Royal Photographic Society website.

﻿Tickets for this event are managed by The Royal Photographic Society. for information on their ticketing and privacy policies please visit the RPS website

Discover more image: Sian Bonnell, Beach Clean, 1999, from the series When The Domestic Meets The Wild. © and courtesy the artist.