In partnership with The Photographers' Gallery 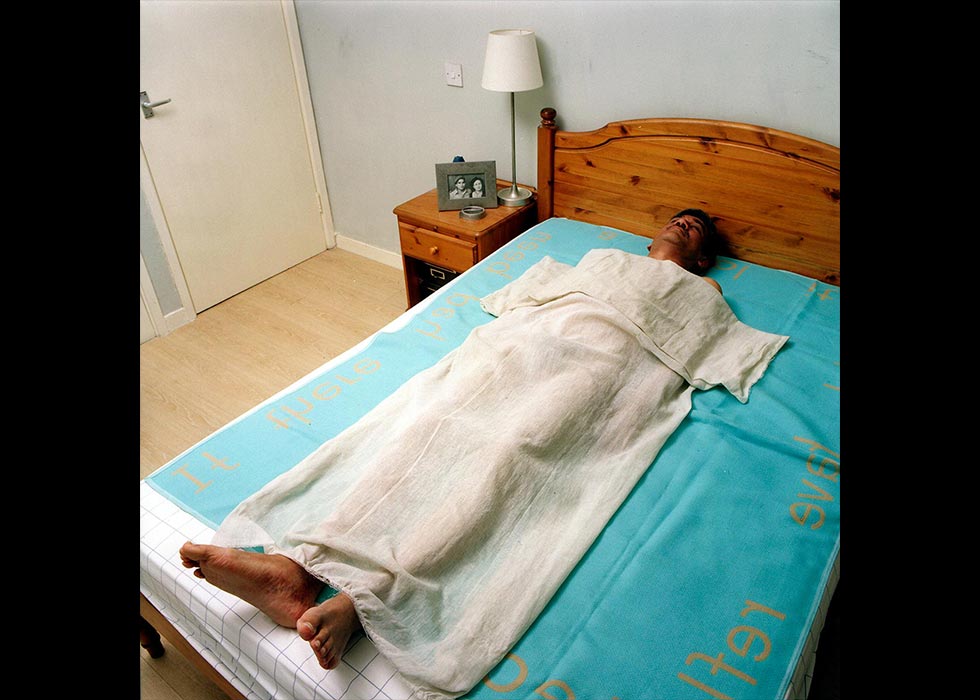 Hear Sunil Gupta discuss his life, photography and activism ﻿at this online event. Born in New Delhi, India, relocated to Montreal, Canada, before studying at the Royal College of Art in London, Gupta has been using photography as a critical practice since the 1970s.

His work has been instrumental in raising awareness around the political realities concerning the fight for international gay rights and of making visible the tensions between tradition and modernity, public and private, the body and body politics.

Gupta will be in conversation with writer and curator Mason Leaver-Yap, part of the major﻿ exhibition ﻿From Here To Eternity: Sunil Gupta. A Retrospective at The Photographers' Gallery.

Tickets to this online event are pay-what-you-can, book on The Photographers' Gallery website. He has exhibited widely all over the world and published several books, including 2011 Queer (Vadehra Art Gallery/Prestel 2011) and Wish You Were Here (Yoda Press, New Delhi 2008). He works as a photographer, writer and curator out of London and Delhi, seeking to promote a greater understanding of questions regarding representation, sexuality, access and cultural differences. From Here to Eternity: Sunil Gupta. A Retrospective

Until 24 Jan 2021 at The Photographers' Gallery Sunil Gupta in the British Journal of Photography

Tickets for this event are booked through, and managed by, The Photographers' Gallery. For any queries about their ticketing or privacy policies, please visit thephotographersgallery.org.uk

Sunil Gupta: From Here To Eternity. A Retrospective is co-organised by The Photographers’ Gallery and the Ryerson Image Centre (Toronto, Canada), in collaboration with Autograph.