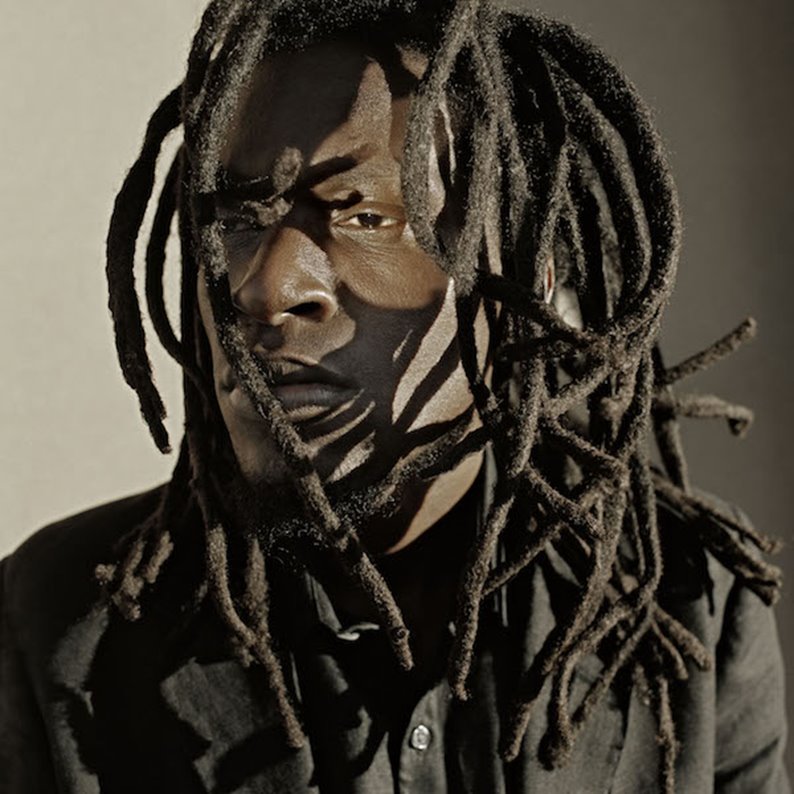 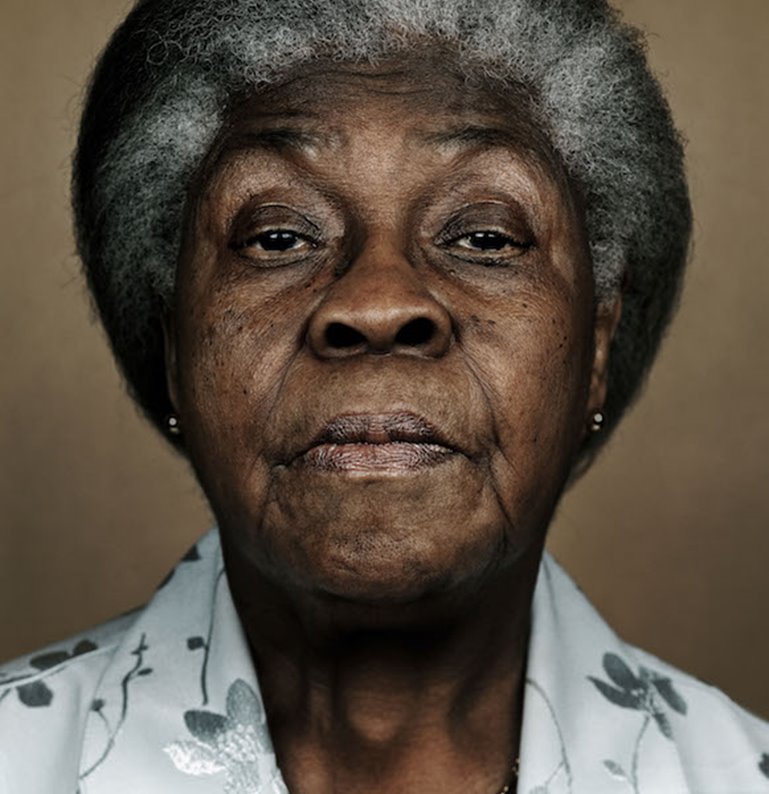 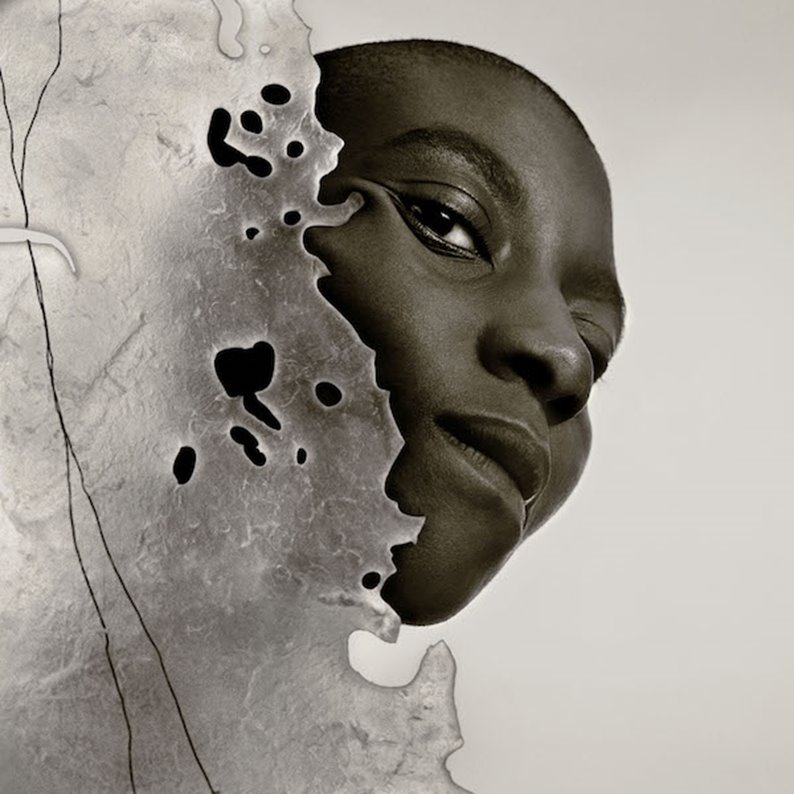 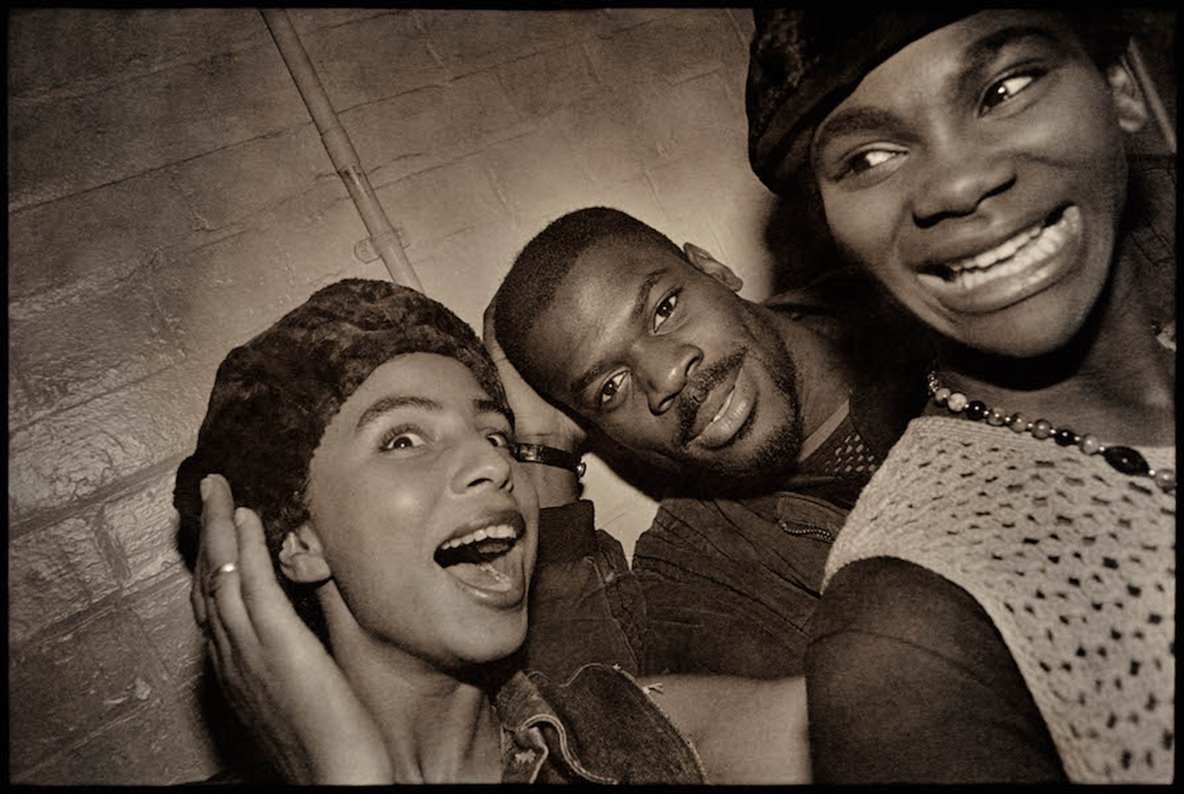 Franklyn Rodgers was born in 1976 and studied Media and Film at Manchester University.

He has specialised in portrait photography, where he has allied stunning technique with a constant enquiry into the possibilities of portraiture and representation, and in the case of most of his black sitters, a mission to reinvent the way they are seen, recorded and remembered.

His work has been exhibited all over the world, and he has also received numerous commissions from leading corporates such as Barclays Bank, KPMG and Aviva.

His first monograph The Philosophy of Strangers was published by Autograph in 2007.