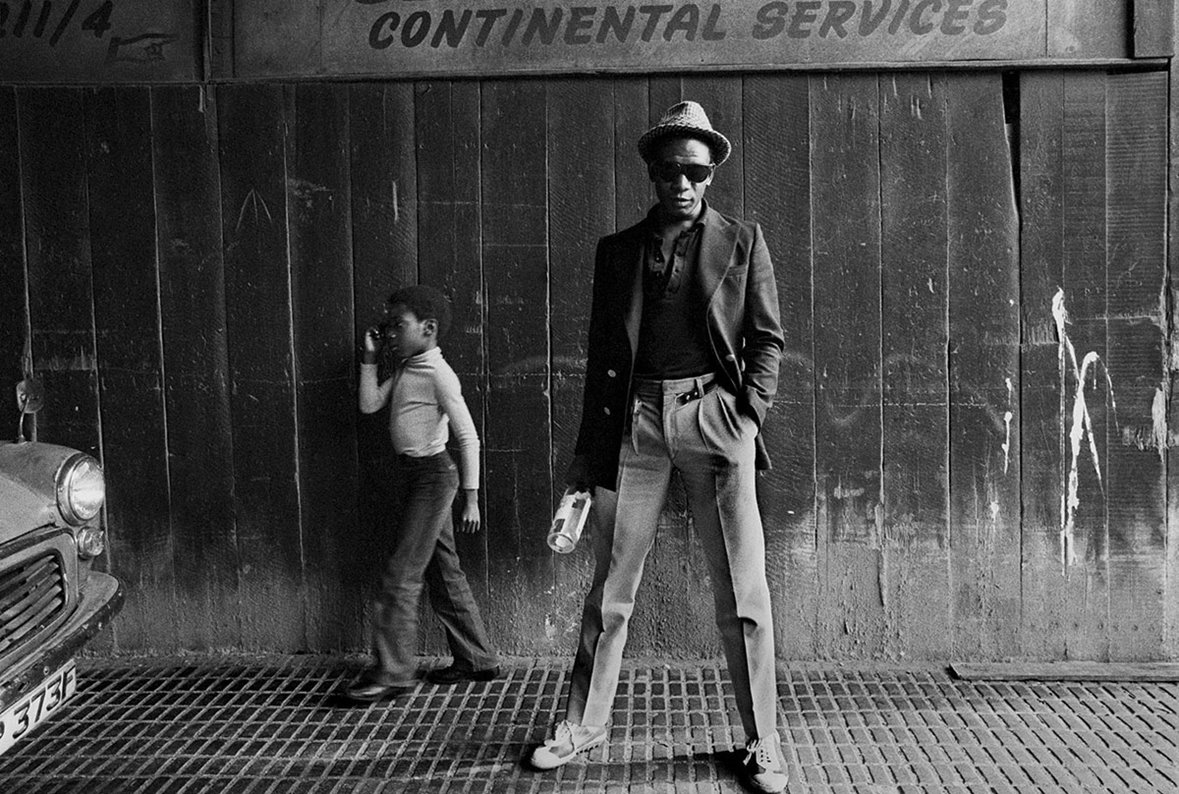 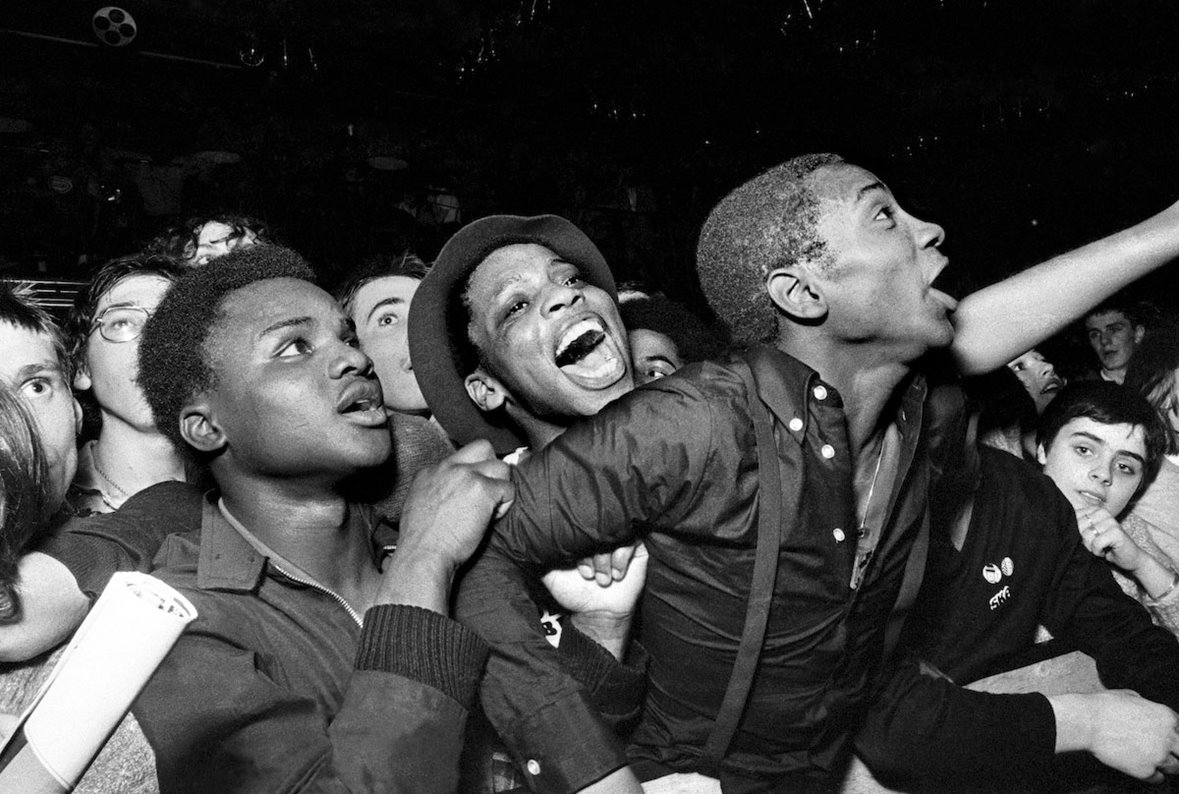 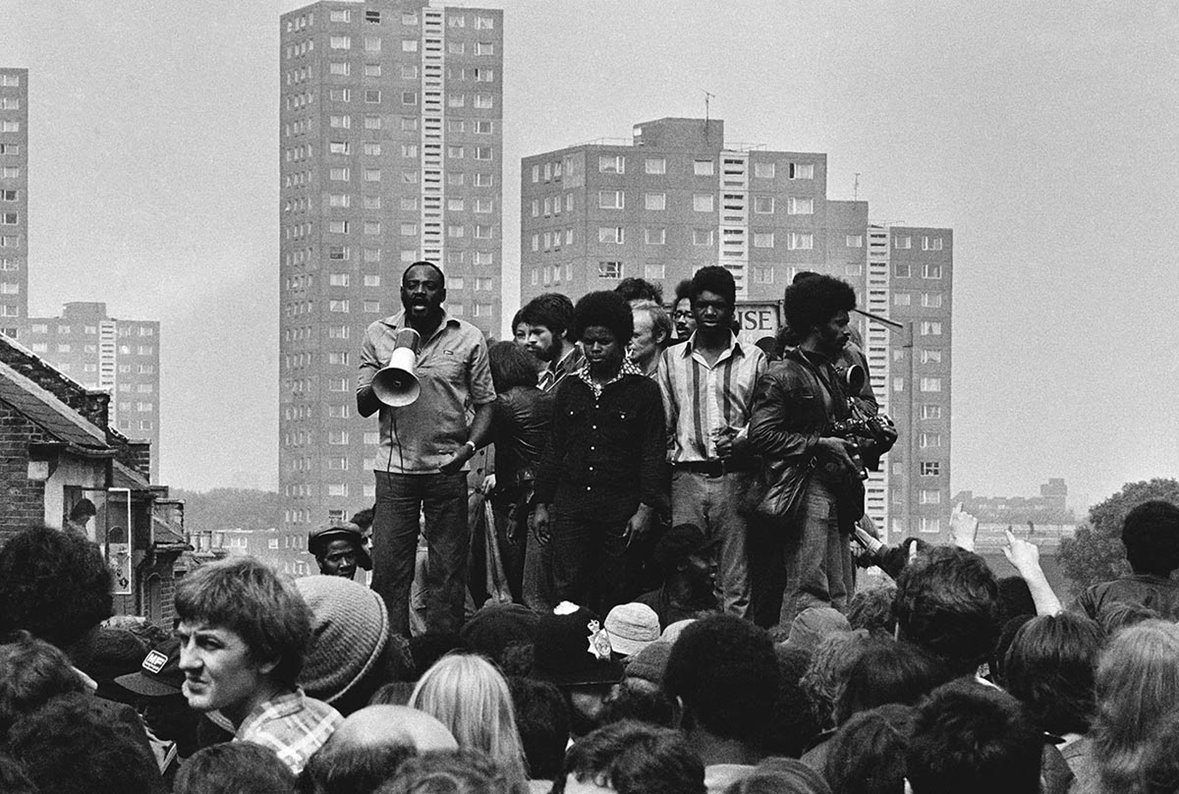 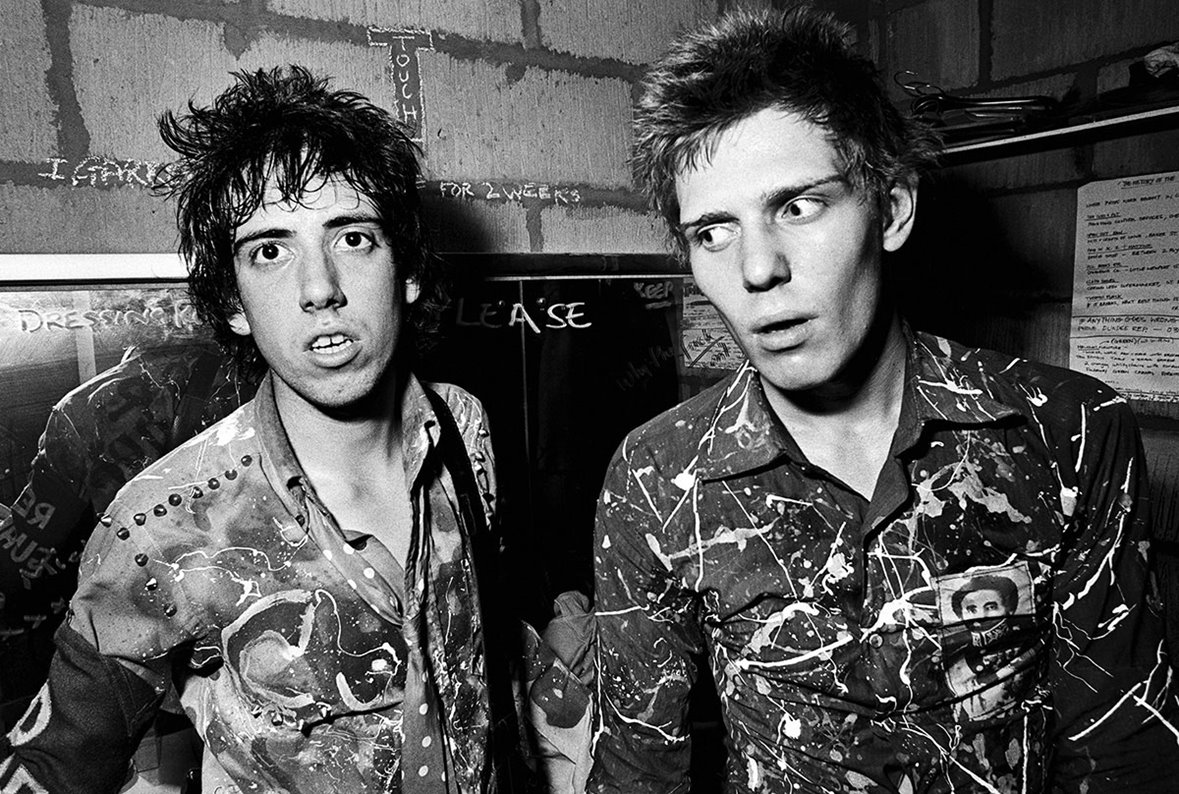 Syd Shelton was born in Pontefract, South Yorkshire, UK in 1947. He studied painting at Leeds College of Art before becoming a photographer and graphic designer.

He moved to London in the 1960s and then travelled to Sydney, Australia in 1972 where he worked as a photojournalist and began to exhibit his work. After returning to London in 1976 he became one of the founding members of Rock Against Racism, a collective of political activists and musicians that organised concerts across the country with an anti-racist message.

He documented Rock Against Racism’s activities as their official photographer.

During the the 1980s, he co-edited, and was art director of, a series of photographic books including 24 Hours in Los Angeles, the award-winning Day in the Life of London, and Ireland: A Week in the Life of a Nation.

He is based in Hove where he runs a graphic design company called graphicsci. An exhibition of his Rock Against Racism photographs was curated by Autograph and exhibited in 2015. A book of the same name was published by Autograph in October of the same year.