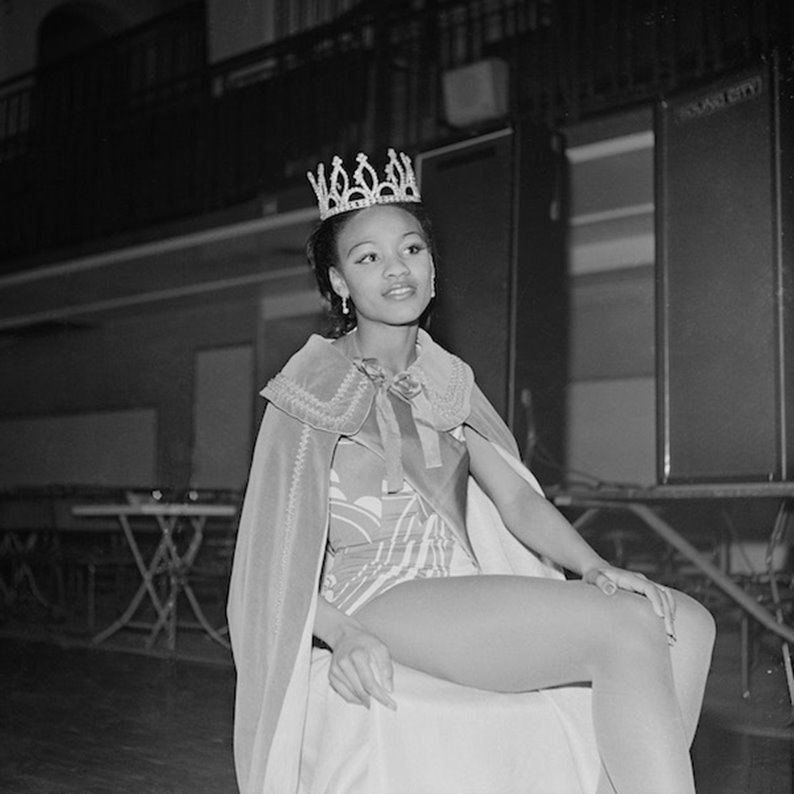 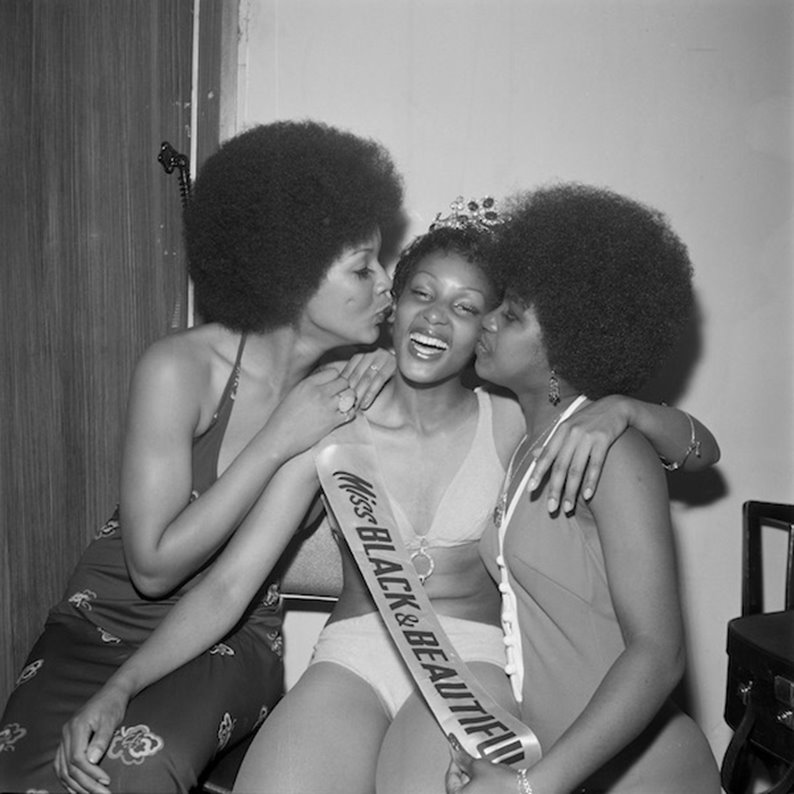 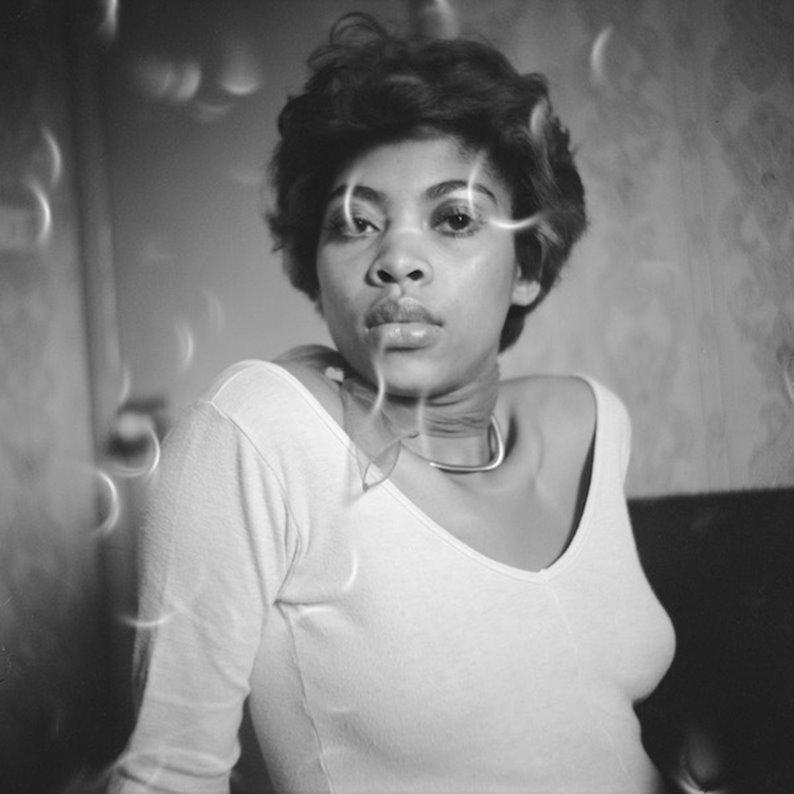 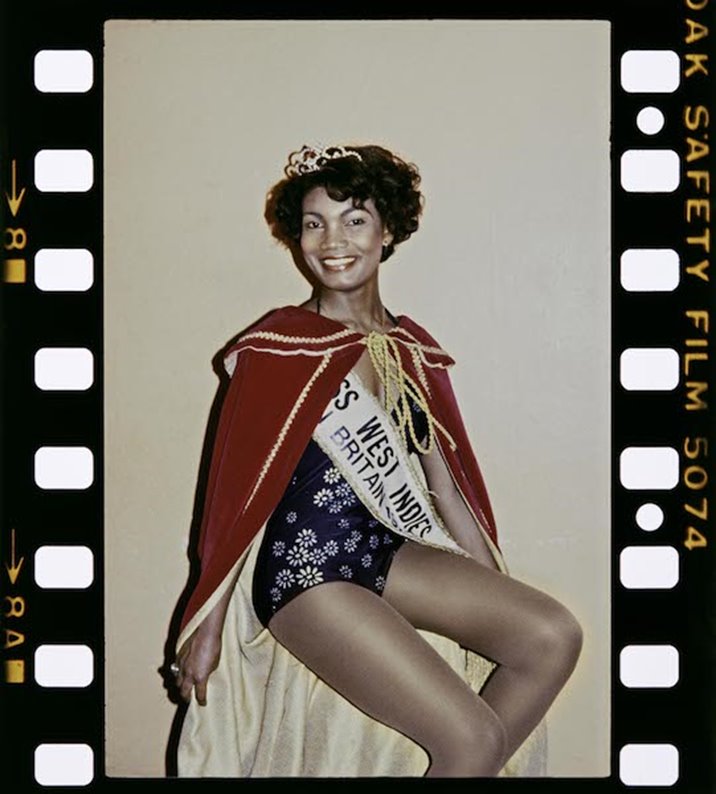 Raphael Albert was born on the Caribbean island of Grenada in 1935. After moving to London in the 1953, he studied photography at Ealing Technical College whilst working part-time at Lyons cake factory.

He then became a freelance photographer working for black British newspapers such as West Indian World – for whom one of his first assignments was documenting Miss Jamaica. He also took photographs for The Gleaner, Caribbean Times and New World.

He organised and photographed numerous pageants celebrating black British beauty throughout the 1970s, 80s, and 90s and eventually founded his own modeling school.

He remained committed to capturing the Caribbean communities in his area of London throughout his life, often taking home-studio portraits for local families, and avidly documenting weddings, christenings, and other social events.

In 2007 Albert presented a Black History Month display of his work entitled Miss West Indies in Great Britain: Celebrating 30 Years of Beauty Pageants (1963-1993) at the Hammersmith and Fulham Information Centre. He died in 2009.