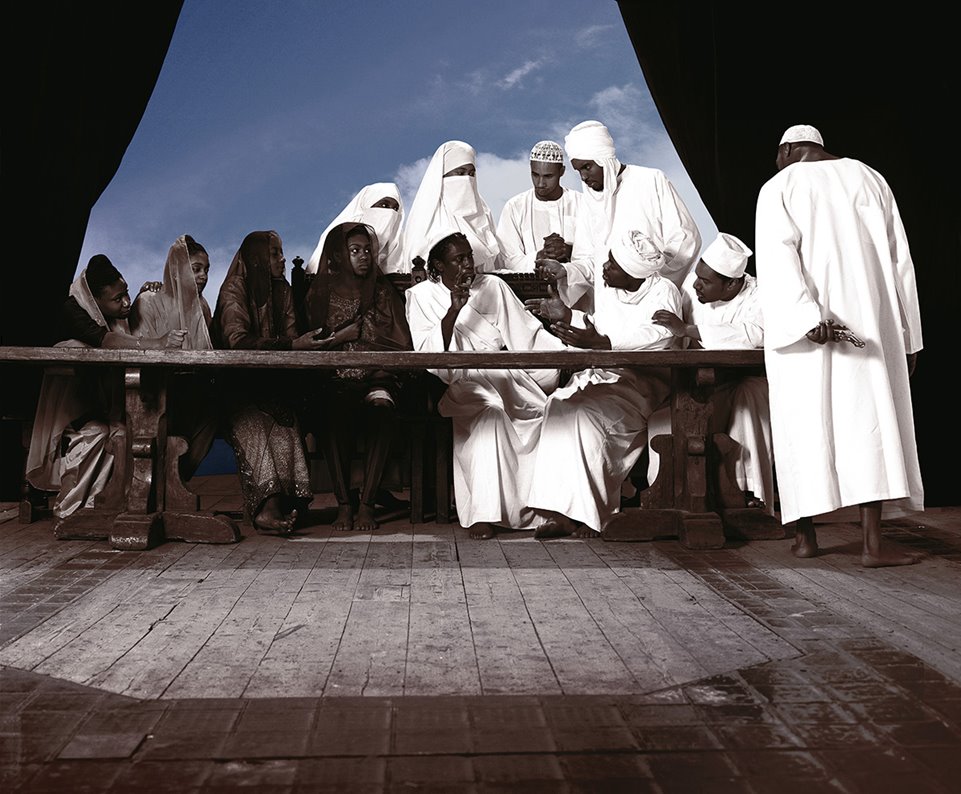 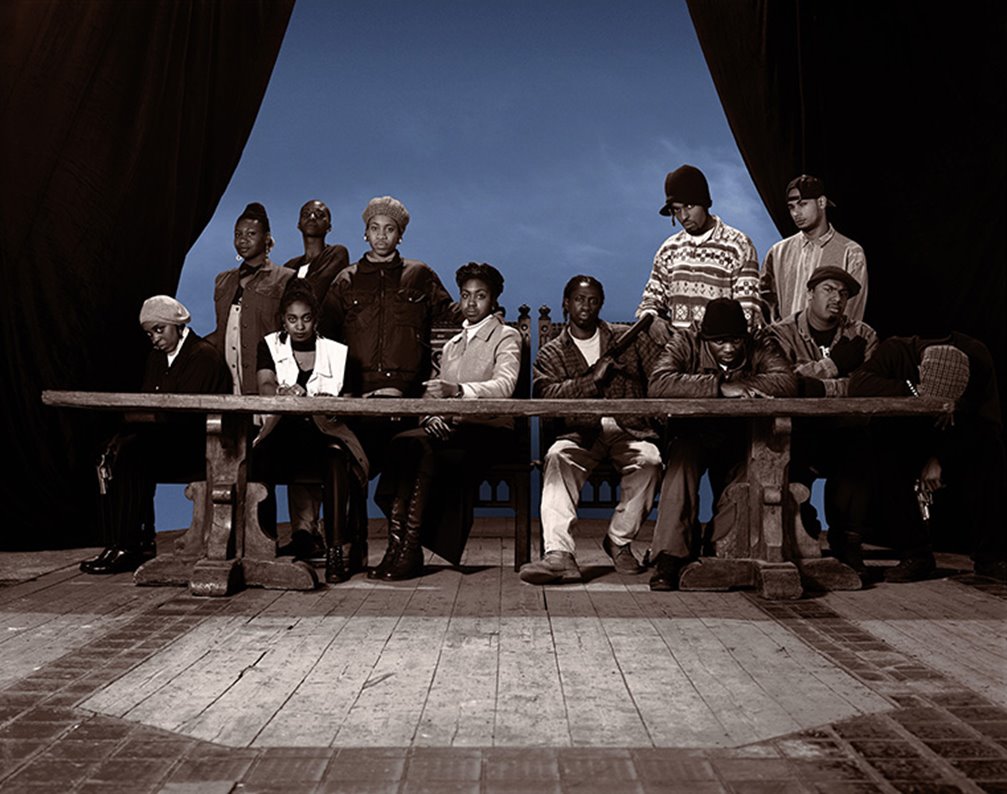 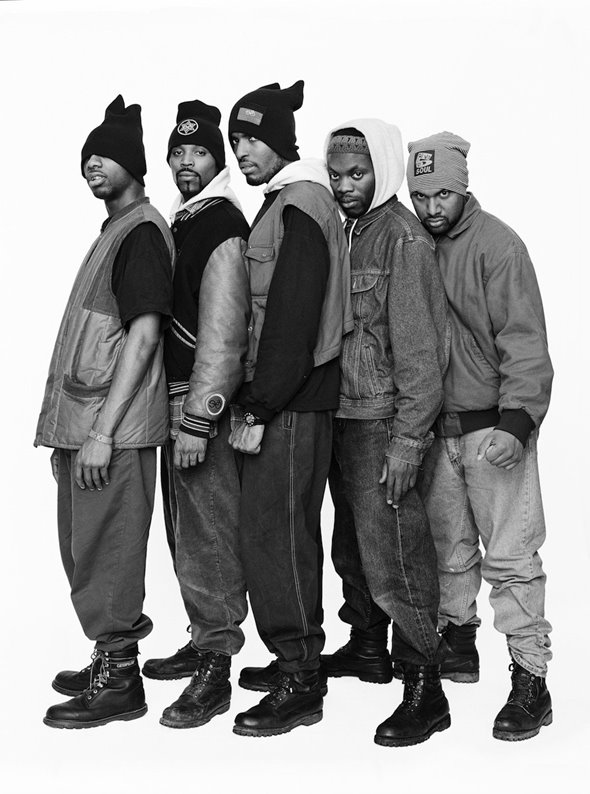 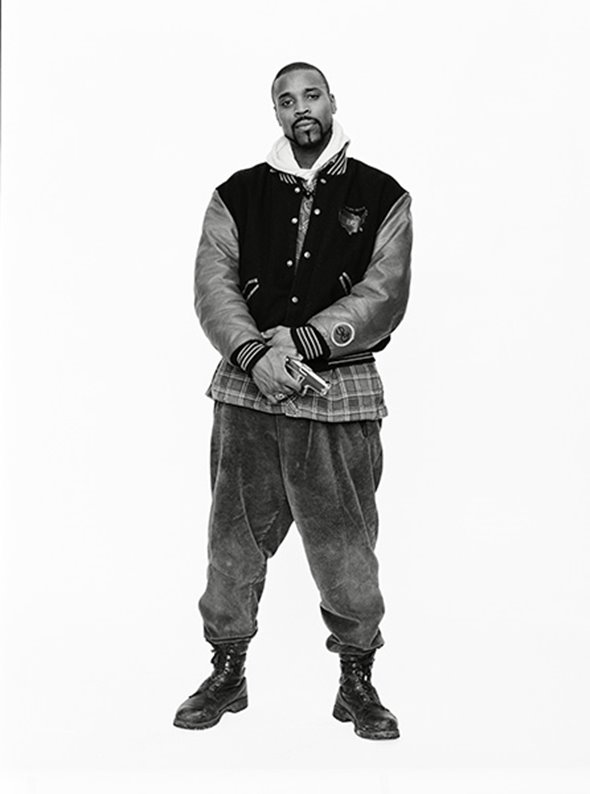 Faisal Abdu’Allah was born Paul Duffus in 1969 and grew up in a Jamaican Pentecostal family in London. He studied at Central St Martins, Royal College of Art and the University of East London.

In 1991, he reverted to Islam and changed his name. The event was described in the BBC television documentary series The Day That Changed My Life and formed the subject of his 1992 work Thalatha Haqq (Three Truths).

His work primarily evolves from the interface of photography, printmaking and performance installations.

﻿He has received numerous awards including the Anonymous Arts Award 2011-12, The Brittingham Fellow Award 2011-12, IDA Award 2010, First Prize at the Tallinn Print Triennial 2007, Decibel Artist Award 2005 and in 2013 participated in the 55th Venice Biennale.

He was the visiting professor and artist in residence at Stanford University, California in 2010 and is currently an associate professor at the University of Wisconsin.