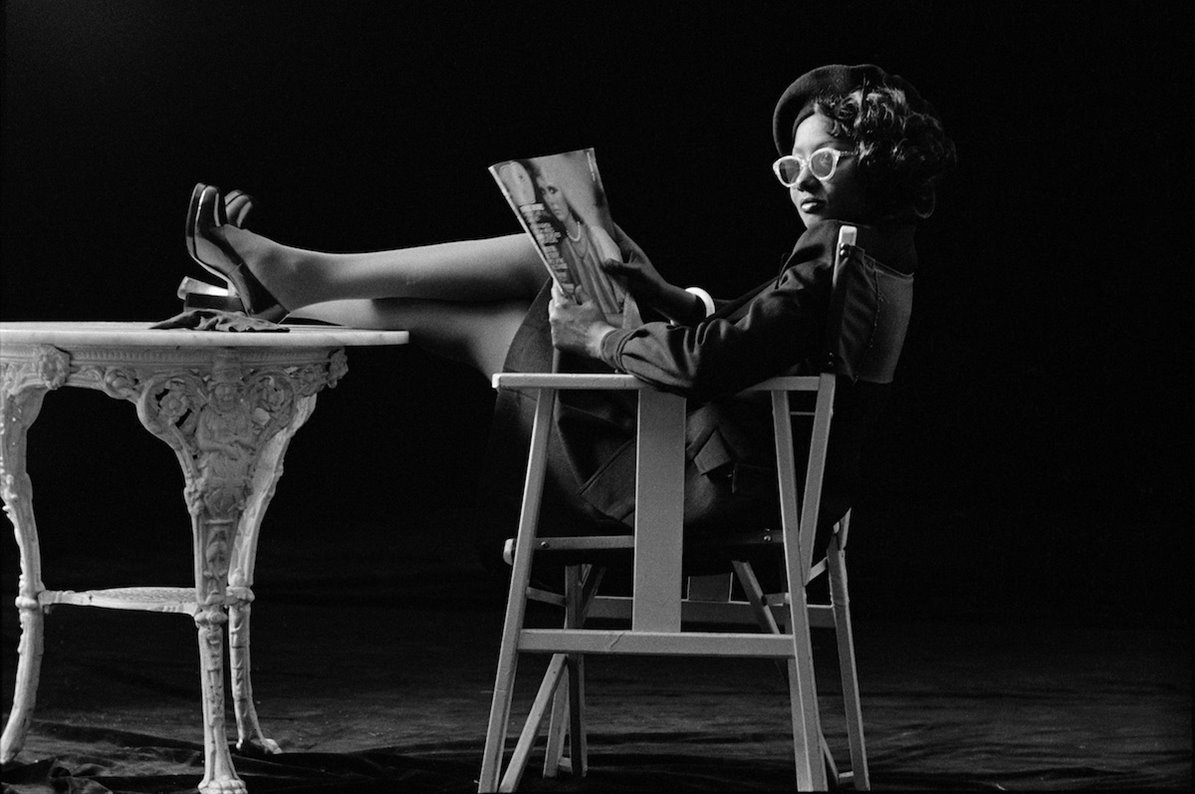 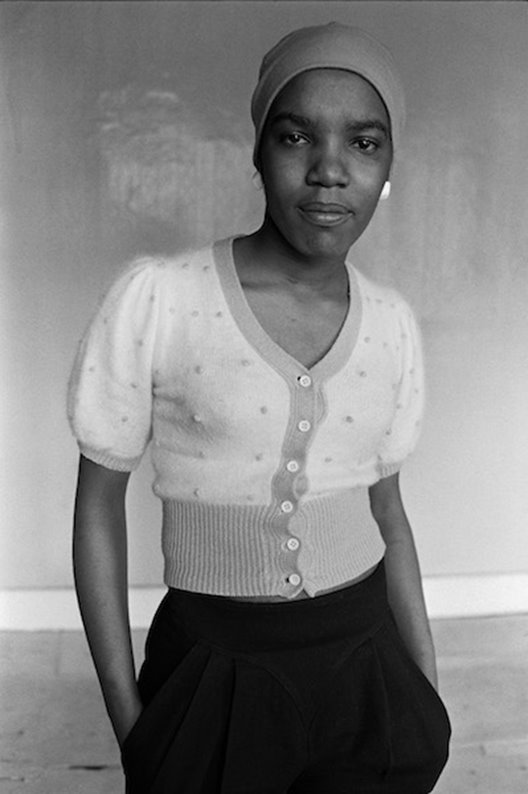 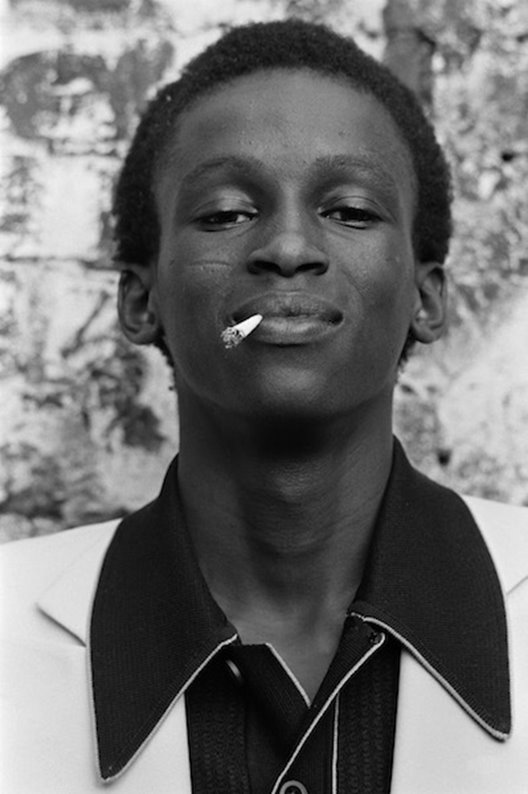 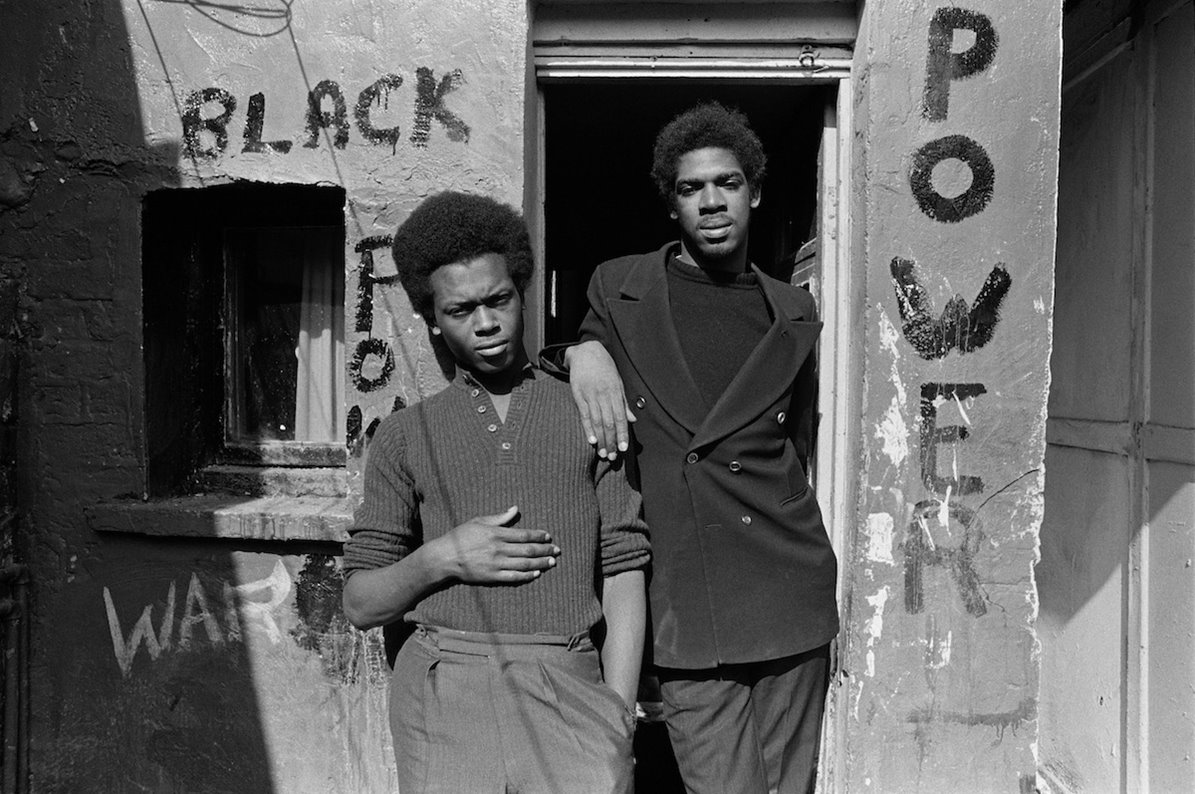 Colin Jones was born in London in 1936 and grew up in the East End. He was a dancer with the English Royal Ballet when he began taking photographs of the company in the 1960s. He then became a photographer for The Observer in 1962 and produced a series of photographs recording mining communities in the North East of England.

Jones was commissioned by the Sunday Times Magazine in 1973 to document the Islington-based Harambee housing project for young black people.

He carried on taking photographs of the house and its inhabitants until 1976, creating The Black House series﻿. The photographs, like much of his work, are a record of daily life within a marginalised community.

His work has been published in a wide variety of publications and he has had solo exhibitions at many international venues, including The Photographers’ Gallery, London.